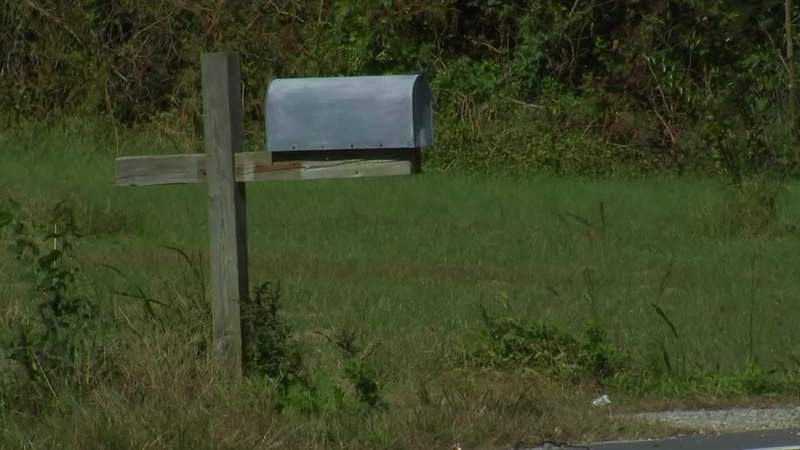 "Officer Whitaker shot the dog twice with his service weapon," Atkinson said. "He's definitely a hero and he saved that baby's life."

The child was taken to a nearby hospital and then flown to Vidant Medical Center in Greenville for treatment.

The child remains in the hospital receiving treatment for her injuries.

The Edgecombe County Sheriff's Office will not release any names out of respect for the family.

"We ask that everyone keep the little girl and her family in their thoughts and prayers," Atkinson said. "We hope for a full recovery for the little girl. No charges are expected in this matter."