WTVD
By DeJuan Hoggard
RALEIGH (WTVD) -- Raleigh laundromat Transform'N'Go was raided by law enforcement about a month ago after investigators got a tip about the business' traffic.

Arrest warrants showed the Transform'N'Go, located at 717-C E Martin Street in Raleigh, housed between 10 to 49 pounds of marijuana and 14 to 27 grams of oxycodone pills on its premises.

This Raleigh laundromat was recently busted for serving as a front for marijuana and oxycodone sales. Owner arrested for various drug charges and booked on $600k bond. #ABC11 pic.twitter.com/4w5SQXiRdi

"I never knew anything like that was happening," said William Winters, owner of Mr. Groom Room Barbershop located right next door. "We're all business owners as I thought. Just trying to make a living. And all of a sudden this came down. Just kind of shocking."

Winters said he wants businesses in the plaza where his shop resides to conduct themselves as "legitimate businesses."

"When you do dirt, you get dirt," Winters said. "It's just that simple."
Report a correction or typo
Related topics:
raleighmarijuanabusinessheroindrug
Copyright © 2021 WTVD-TV. All Rights Reserved.
More Videos
From CNN Newsource affiliates
TOP STORIES 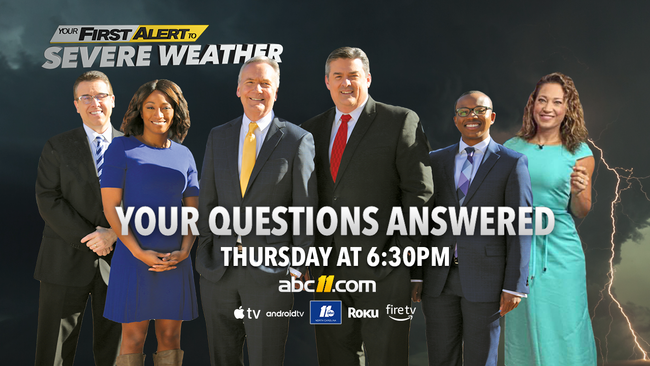