WTVD-AP
CHARLOTTE, N.C. -- Some members of Charlotte's Democratic dominated City Council are suggesting they should turn down the 2020 Republican National Convention if the party chooses the North Carolina city later this month.

Democrats hold a 9-2 advantage on the Charlotte City Council, but it is unclear if they would have any power to reject the convention once it is awarded.
Report a correction or typo
Related topics:
politicscharlotterepublicansdemocratspoliticselectioncharlotte news
Copyright © 2020 ABC11-WTVD-TV/DT. All Rights Reserved - The Associated Press contributed to this report.
POLITICS 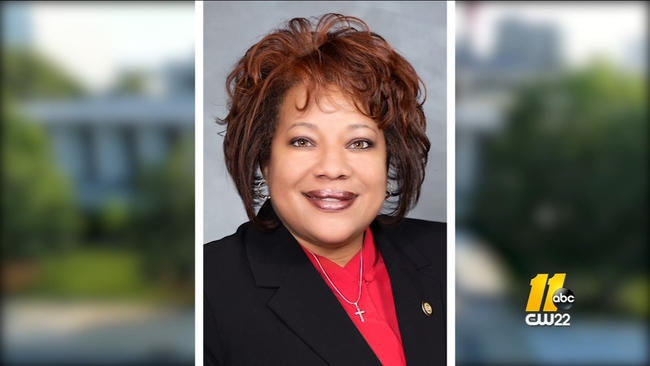 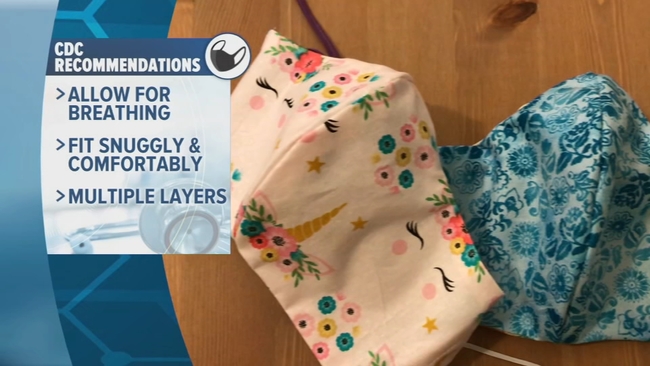