Raleigh man accused of child abuse; could face up to 17 years if convicted 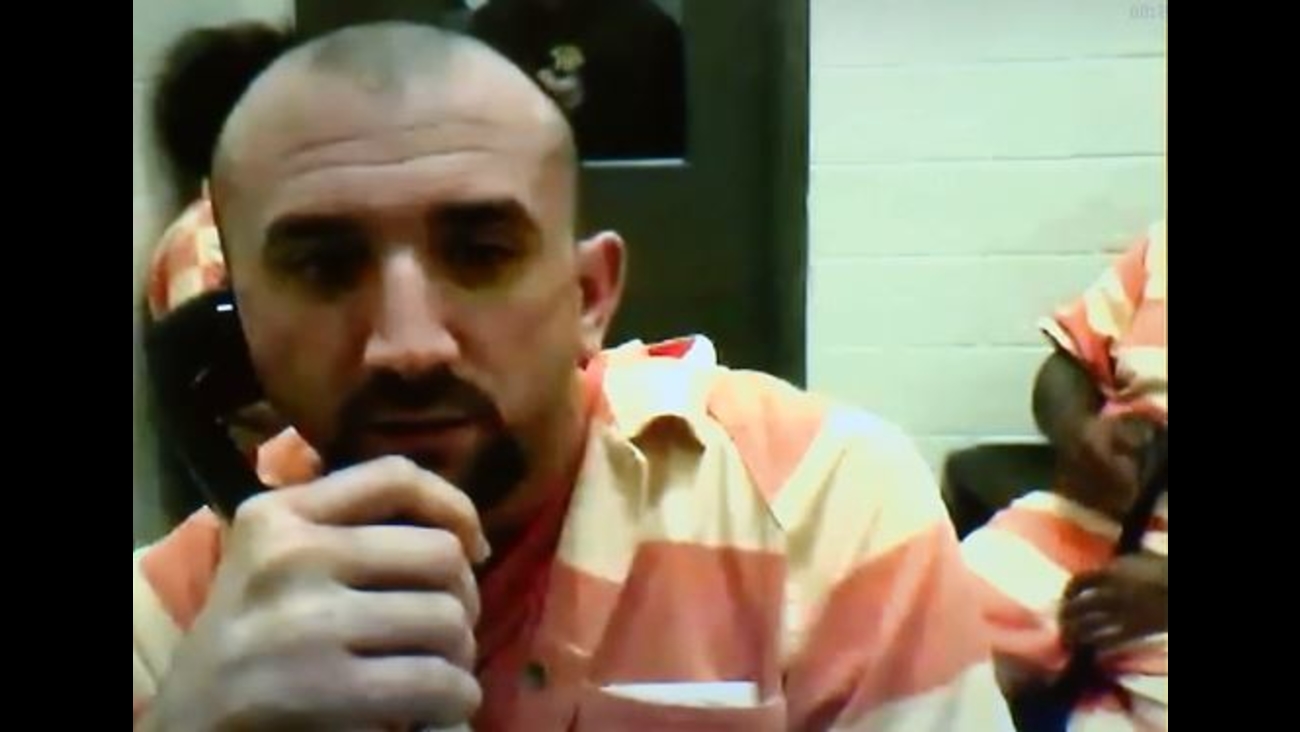 RALEIGH, N.C. (WTVD) -- Ryan Bushey could face up to 17 years in prison if convicted of child abuse.

In court Monday, the 34-year-old appeared before a judge wearing jail stripes. He denies beating a toddler in his care. "I believe I was framed," he said.

But investigators said Bushey, who's a friend of the child's mother, was babysitting the child back in November during the attack.

Prosecutors said the 3-year-old told his mother about what the suspect did to him while she was at work.

Authorities said the child's mother discovered the injuries after the suspect picked her up from work.

"He said it was his Uncle Ryan who grabbed his winky and smacked the back of his head," a prosecutor told the judge the toddler reported to his mother

Pictures taken of the boy at Wake Med revealed injuries to his face, neck, back, chest, arm pit, and genitals.

"I'm the one who actually drove him to the hospital," said Bushey. The judge replied, "I advise you that you have the right to remain silent."

Bushey is facing felony child abuse charges. He plans to fight with a court-appointed attorney.

The suspect's family was in court today. They had nothing to say.