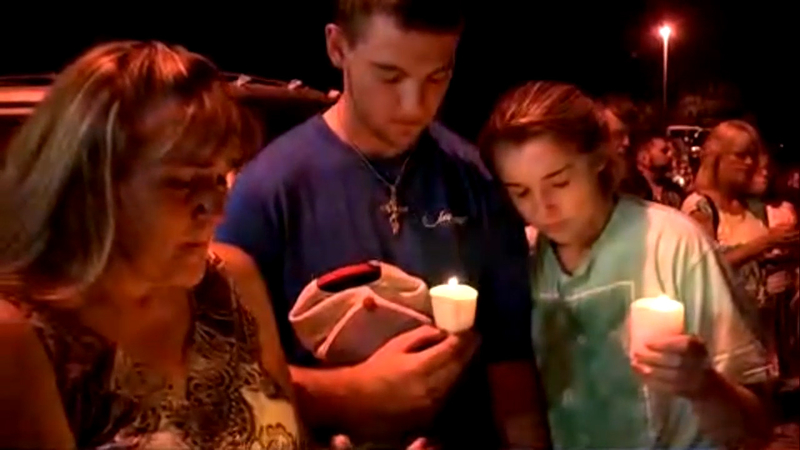 SUTHERLAND SPRINGS, Texas -- Twenty-six people are dead and 27 injured after a gunman entered the First Baptist Church in Sutherland Springs, Texas on Sunday.

A top Texas public safety officer says that 23 of the people found dead in a shooting at a Baptist church were found inside the building, two others were outside and one person was transported but died later.


Officials said that an unborn child was killed, as well as eight children under the age of 18. The oldest killed was 77.

Several members of the Holcombe family were killed, ABC News has confirmed. Bryan Holcombe, an associate pastor at the church, was killed in the gunfire, according to his parents. Karla Holcombe, Bryan Holcombe's wife of about four decades, was killed. 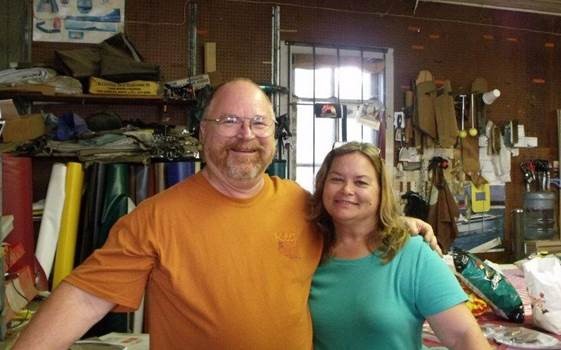 Bryan Holcombe and his wife, Karla, were killed.

Crystal Holcombe, who was pregnant, was also killed. She had five children, and three of them - Emily, Megan and Greg - died. According to Texas DPS, Emily was 11, Megan 9 and Gregory 13. Texas DPS said the unborn baby, whose gender was not known, was to be named Carlin Brite "Billy Bob" Holcombe. 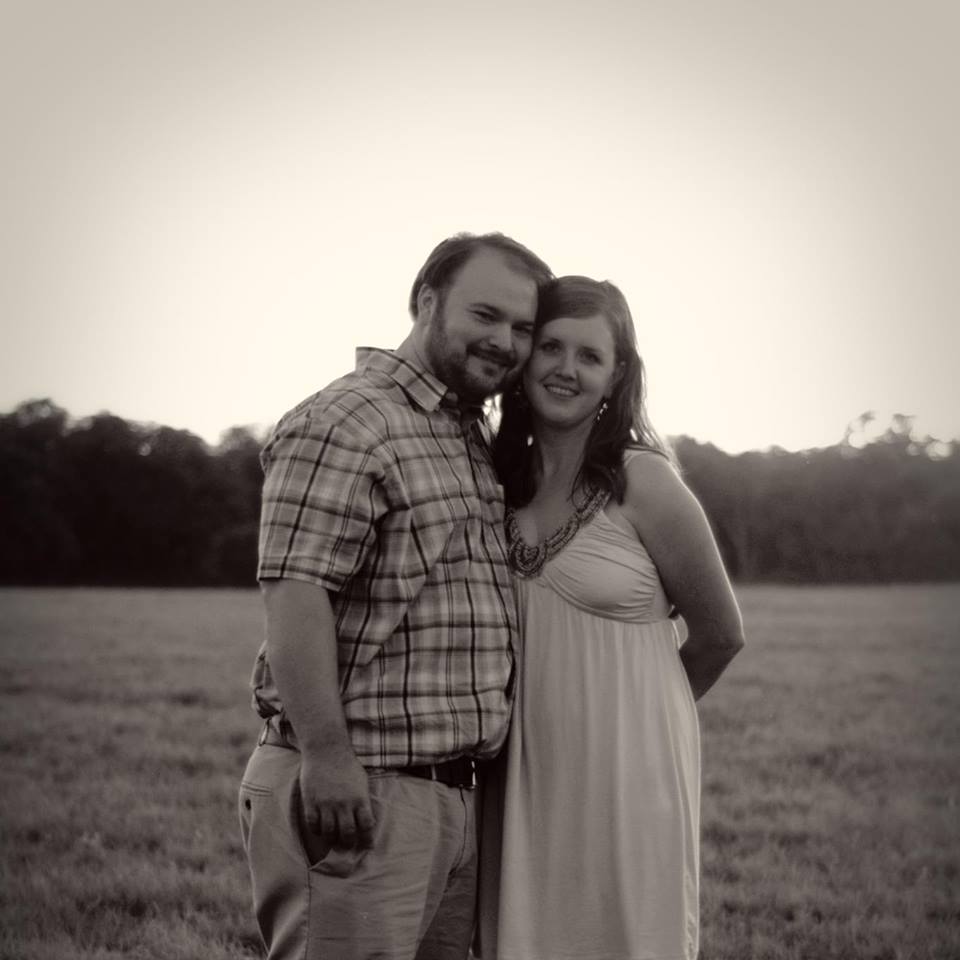 Crystal Holcombe, who was pregnant, and three of her children were killed, according to family members.

Annabelle Pomeroy, 14, was killed in the mass shooting at First Baptist Church in Sutherland Springs, Texas, her parents confirmed.

Ricardo Rodriguez, 51, and his wife Theresa are also among the dead, ABC News confirmed. His daughter Regina told the Associated Press that he attended church every Sunday.

Krueger's mother confirmed to ABC News that her daughter was killed in the shooting. Haley was 16, according to the Texas DPS. 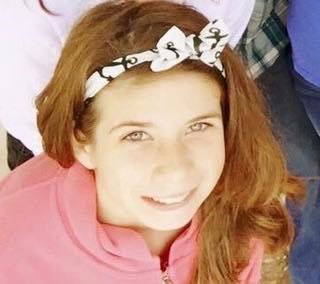 Haley Krueger was killed in the shooting.

ABC News has confirmed that Joann Ward and two of her children, Brooke Ward and Emily Garcia, were killed in the shooting. One of her surviving children, Ryland Ward, was taken to the hospital.

Brooke was 5, according to Texas DPS.

Emily Garcia's aunt Mandi Lookingbill told ABC News she was killed in the shooting. Emily was 7, according to Texas DPS.

Texas Department of Public Safety released the full list of those killed, confirming those listed above, and including the following: 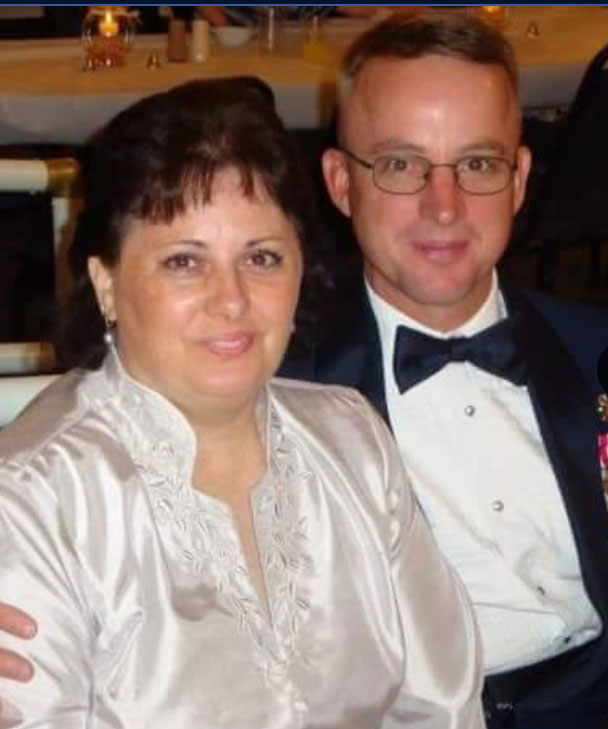 Editor's note: An official initially said the ages of the deceased were 5 to 72. This story was updated after officials clarified that those were the ages of the injured.