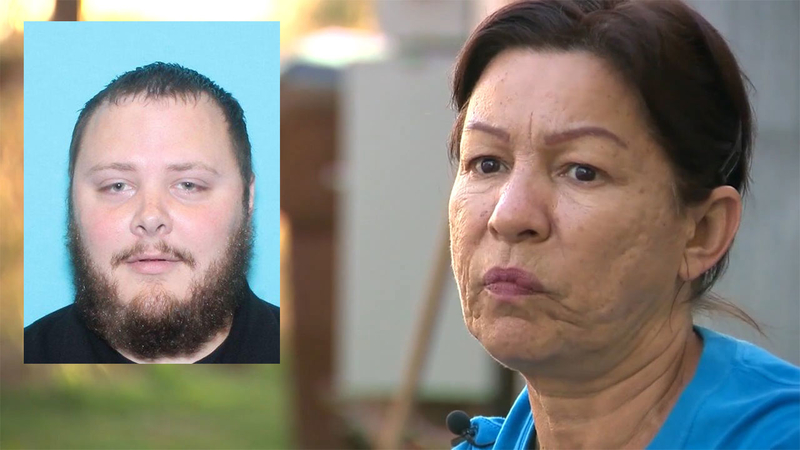 Rosanne Solis and her husband Joaquin Ramirez were in First Baptist Church of Sutherland Springs on Sunday when the gunman opened fire. Now the couple, who has been released from the hospital, is recounting the moments he entered the church.

That came in the middle of the horrifying ordeal, the couple recalled to ABC affiliate KSAT. The shots began when suspected gunman Devin Kelley was still outside the church and the parishioners were in the middle of worship service.

Someone screamed that it was gunfire, and everyone took cover.

"It was so scary and that man was shooting, I mean he was shooting hard," Solis recalled.

Solis was hit in the shoulder. Ramirez was injured by shrapnel. The two huddled together, playing dead, watching others fall around him. She could see the bullets hitting the carpet as he continued to shoot from outside.

When there was a break in the shooting and then footsteps approached, Solis said that for a moment she hoped it was the police.

"Everyone got real quiet," she remembered. "Everyone was saying, 'Be quiet, it's him, it's him.'"

When the gunman got inside the church, he started going aisle to aisle, searching for survivors, Ramirez said. He said that when babies cried out, he shot them point-blank.

Now both Solis and Ramirez are home and thankful to be alive.