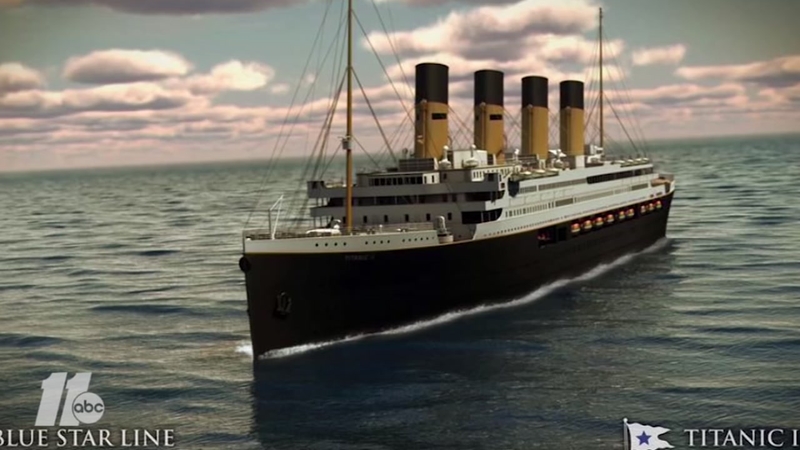 A replica of the ill-fated Titanic ocean liner will set sail in 2022, according to USA Today.

Australian billionaire Clive Palmer publicized his idea of recreating the infamous ship as far back as 2012. However, a financial dispute delayed the project, according to USA Today.

With the dispute settled, construction on the Titanic II is underway.

Palmer said his replica ship will look nearly identical to the original. He said it will also trace the same route from Southampton to New York City.

Passengers will even be given period-authentic clothing to enhance the experience.

Titanic II will differ from the original in that it will feature safety and convenience upgrades made in the century since the Titanic's maiden journey.