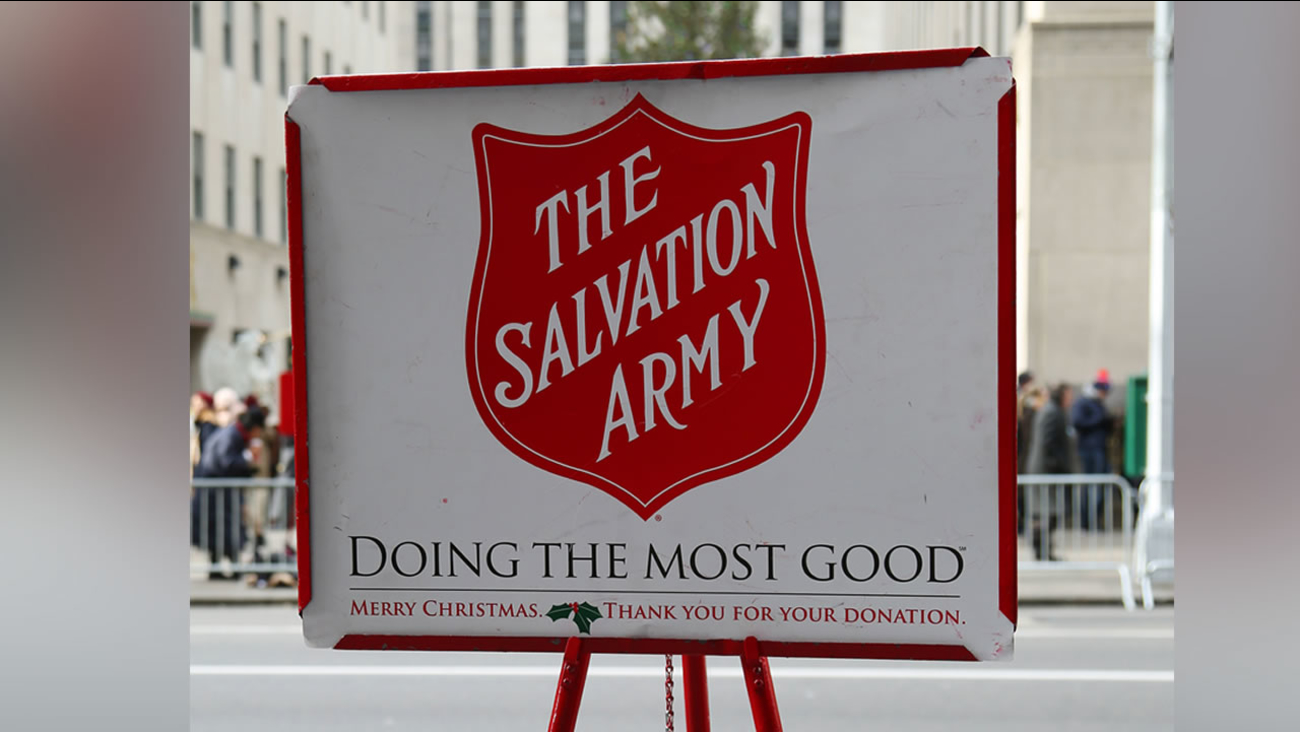 The Portsmouth Herald reported the urn was donated last week. It's bronze in color and is engraved "Richard L. Pettengill 1929-1981."

The store is holding onto the urn in an effort to return it to the deceased's relatives.

Portsmouth police Lt. Michael Maloney told the newspaper it's not a crime to donate an urn with ashes but called it "odd."

Police said the urn and ashes are considered private property and whoever owned them could do with them what they wish.