WTVD
By Tim Pulliam
DURHAM, N.C. (WTVD) -- A woman has been charged in the stabbing of a loss prevention officer outside Macy's on Sunday afternoon at The Streets at Southpoint mall.

Investigators have charged Natoyia Barbee, 35, of Durham with assault with a deadly weapon inflicting serious injury in connection with this case.

Barbee is not in custody. 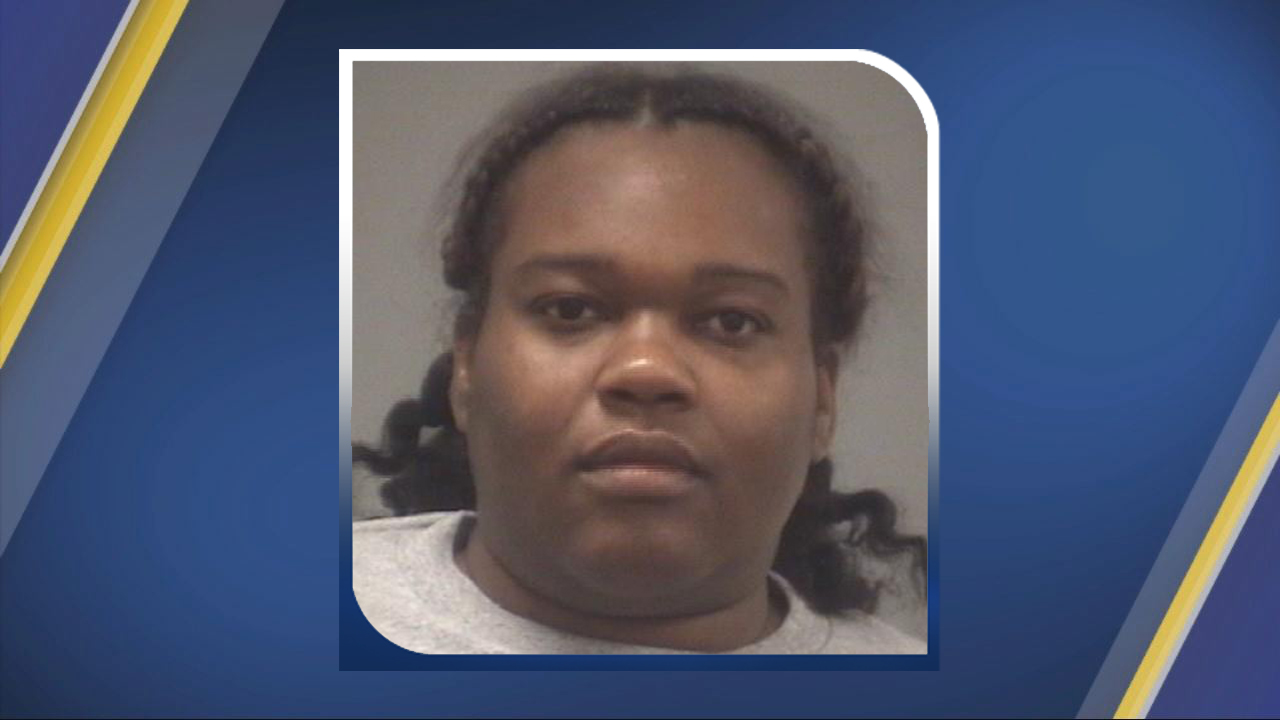 The stabbing happened around 4:30 p.m. Sunday.

Authorities say the incident involved two women, who were caught shoplifting. The security officer who confronted them outside the store was subsequently stabbed in the lower chest.

Both women fled the scene in a white sedan.

The worker is in the hospital in critical condition and police are actively searching for the women.

Anyone with information on Barbee's whereabouts is asked to call CrimeStoppers at (919) 683-1200. CrimeStoppers pays cash rewards for information leading to arrests in felony cases and callers never have to identify themselves.
Report a correction or typo
Related topics:
durhammallstabbing
Copyright © 2020 WTVD-TV. All Rights Reserved.
More Videos
From CNN Newsource affiliates
TOP STORIES