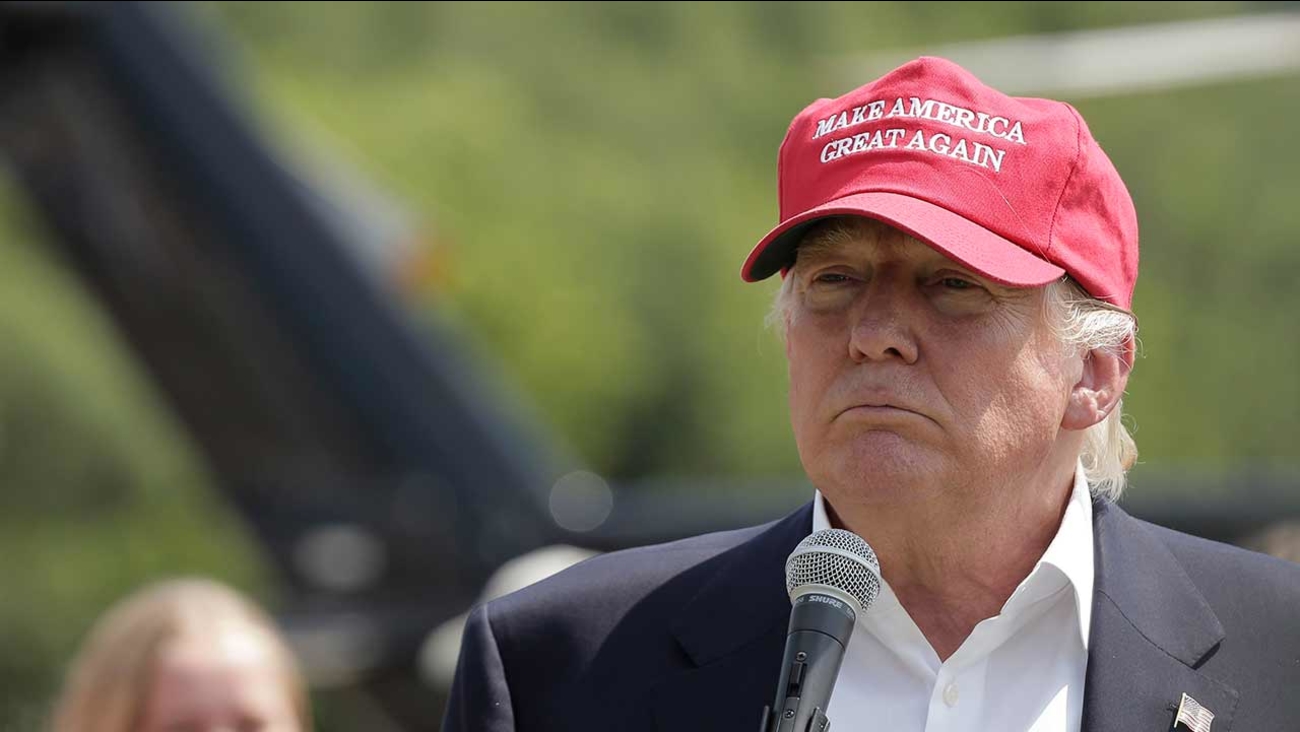 The liberal-leaning polling agency found Trump ahead of his other Republican rivals with 31 percent to Ben Carson's 23 percent. In the general election Trump is ahead of Democratic front runner Hillary Clinton by 48 percent to 42 percent.

Trump's support in the primary is up 5 points from a month ago. Marco Rubio came in third place with 11 percent and Jeb Bush, Ted Cruz, and Carly Fiorina all tie for 4th place at percent. Rounding out the field, Mike Huckabee and John Kasich tie for 7th place at 5 percent, Chris Christie is in 9th place at 3 percent and Rand Paul and Rick Santorum are tied for 10th at 2 percent.

Despite Trump's strong numbers the poll finds Ben Carson's favorability rating is the highest among the Republican candidates sitting at 71 percent compared to Trump's 52 percent.

Hillary Clinton's doing an average 4 pts better in match ups with Republicans in NC than she was a month ago: https://t.co/sfrlK5gipI

On the Democratic side, Clinton leads Bernie Sanders 61 percent to 24 percent. Clinton trails 6 out of the 8 Republican candidates in the general election only coming out on top over Bush and Kasich but her numbers have improved month-to-month over her Republican rivals.

Viral independent candidate "Deez Nuts" who made waves internationally in August for polling at 9 percent in North Carolina did not make an appearance in PPP's latest poll but he did get a shout out:

"There's been a lot of talk about Jim Webb running as an independent for President. We tested him against Clinton and Trump and found him getting 8%. Interestingly he actually hurts Trump more than Clinton- among people who say they'd vote for Webb, 39% support Trump head to head against Clinton to only 22% who support her. And 40% are Republicans to 26% who are Democrats. (To put Webb's 8% in perspective, Deez Nuts got 9% as an independent in North Carolina in August.)"

Related story: How did a teen with a vulgar name poll so high in NC?

Public Policy Polling surveyed 893 voters from October 23rd to 25th, including 425 Republican primary voters and 421 Democrats primary voters. The margin of error for the overall survey is +/-3.3%, for the Democratic primary voters it's +/-4.8%, and for the Republican primary voters it's +/-4.8%. 80% of participants responded via the phone, while 20% of respondents who did not have landlines conducted the survey over the internet.
Related topics:
politicsdonald trumpjeb bushelectionhillary clintonnc primary
Copyright © 2021 WTVD-TV. All Rights Reserved.
More Videos
From CNN Newsource affiliates
TOP STORIES