Laze, harmful plumes of acid and glass, a threat in Hawaii where lava reaches ocean

WTVD
By Danny Clemens
It might seem like a lava flow would pose less of a threat once it reaches the ocean, but lava's arrival at the waterline introduces an entirely new danger.

Emergency officials in Hawaii are now warning the public about laze, the lava haze that forms when hot lava comes into direct contact with seawater. The resulting reaction, which essentially causes ocean water to boil to dryness, sends hydrochloric acid, steam and small glass particles shooting into the air.

Because the plumes of laze travel with the wind, they can threaten those both landside and out on the water.

Direct contact with laze can result in lung damage as well as eye and skin irritation, and the dangerous plumes were blamed for two deaths in 2000.

Acid rain resulting from the plume can also be dangerous due to its high acidity, which can be as corrosive as dilute battery acid, according to the United States Geological Survey.

In Hawaii, the U.S. Coast Guard is currently monitoring an area near MacKenzie State Recreation Area where lava is flowing into the ocean. Local emergency officials have asked the public to avoid the area and have imposed boating restrictions in the vicinity of the laze plumes.

PHOTOS: Hawaii on edge: A look at the Kilauea volcano 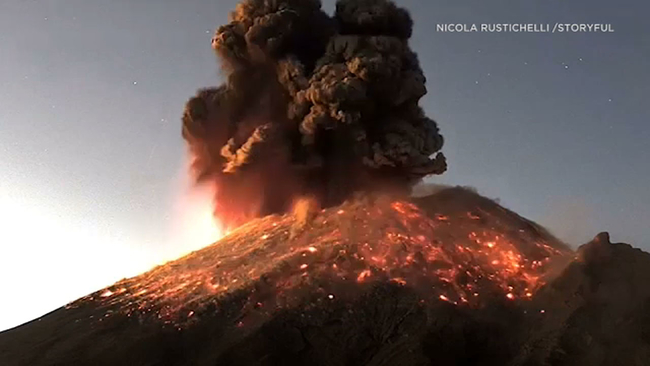 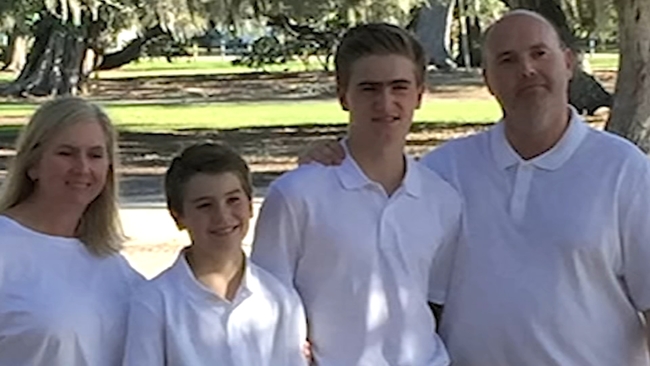 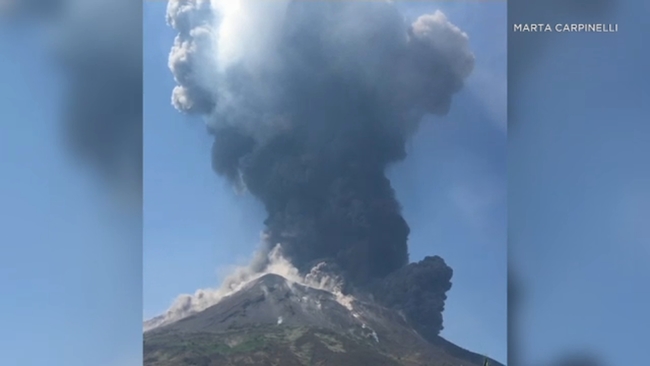 How to drive on snow, ice and get out of a skid
School Closings
Find out which schools are closed in your district.
911 call of man impaled by pole: 'Save me! I have a baby'
Intel officials say Russia boosting Trump candidacy
Warming up your car before your commute? Bad idea, police say
Show More
NC school closings, delays as snow moves out of viewing area
Whitney Houston hologram tour set to begin later this month
Custom casket made for Minnesota bus driver after 50+ years of work
Triangle families say custom builder took more than $700K
I-95N lane near Fayetteville reopens after serious crash backs traffic for miles
More TOP STORIES News