Four young women, who first met at North Carolina Central's Law School 20 years ago, never knew how important they would be to the success of each other.

They started out as classmates living in a dorm. Then, they all graduated and became successful attorneys.

Today, they're all judges. 'The Golden Girls,' as they call themselves, still rely on each other's support today just as they did back then.

They had all gathered there for freshman orientation in August of 1998. "We became fast friends very early," said Bank-Prince.

This tight group would eventually work their way up from moot court to the bench. Three out of the four women are now in elected positions, but judgeships were never in their original plan. "We just wanted to get through law school," said Rhinehart.

During law school, the friends bonded in Mclean Hall over good food. The judges said they cooked full meals, mostly in the microwave back then, and they watched marathons of the hit show 'The Golden Girls.'

The women supported each other through triumph and tragedy.

During their first year, Wright-Hill lost her father and left school, but the group convinced her to return. "Because of them I'm here today, not just as an attorney, but as a judge," said Wright-Hill. "And the parallel there is the character Dorothy left the show and the show was never the same without her. Our Dorothy came back," Banks-Prince explained.

Wright-Hill is now seeing first hand the impact diversity on the bench can have. She remembers when a child entered her courtroom for the first time. "He peeked his head in and said, she is Black. He was surprised because he'd never seen a Black judge," Wright-Hill said.

"It is equally important to have diversity of age which we are all younger in our careers, but also diversity of thought process and background and experiences," said Robinson-Freeman. "It's about justice and justice should include everyone," Rhinehart added.

For these judges, NCCU Law changed everything. They want everyone to know how their alma mater has made a difference. "The power of HBCU's and making sure individuals that look like us have a seat at the table for education. Think about how awesome this is," Rhinehart said.

The judges have 10 children between all of them. They say being on the bench can be very stressful, so they focus on prayer, getting lots of exercise as well as giving back to NCCU.
Report a correction or typo
Related topics:
societydurhamjudgeblack history monthdiversitynccu
Copyright © 2020 WTVD-TV. All Rights Reserved.
BLACK HISTORY MONTH 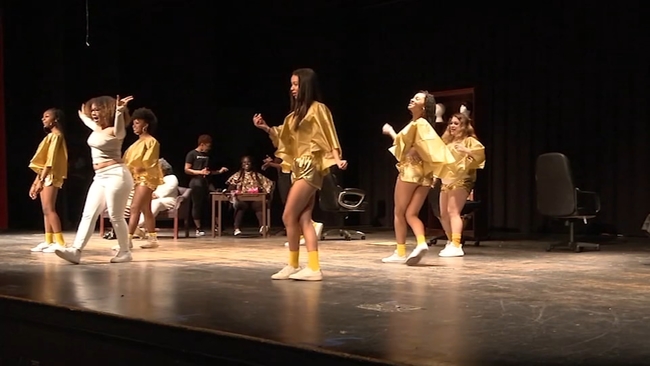 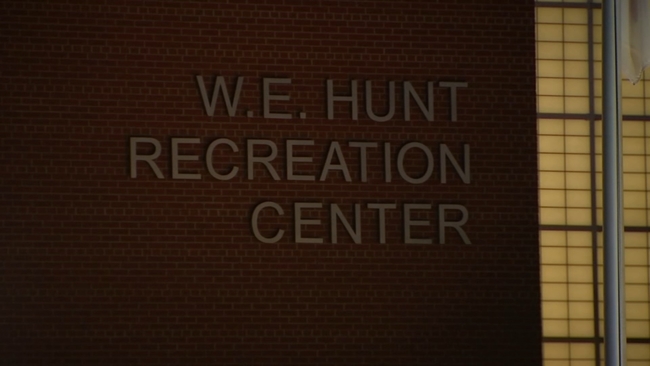