WTVD
CUMBERLAND COUNTY, N.C. (WTVD) -- Twenty-one years after a newborn was wrapped in a plastic bag and tossed out of moving vehicle in Cumberland County, the baby's mother is behind bars. 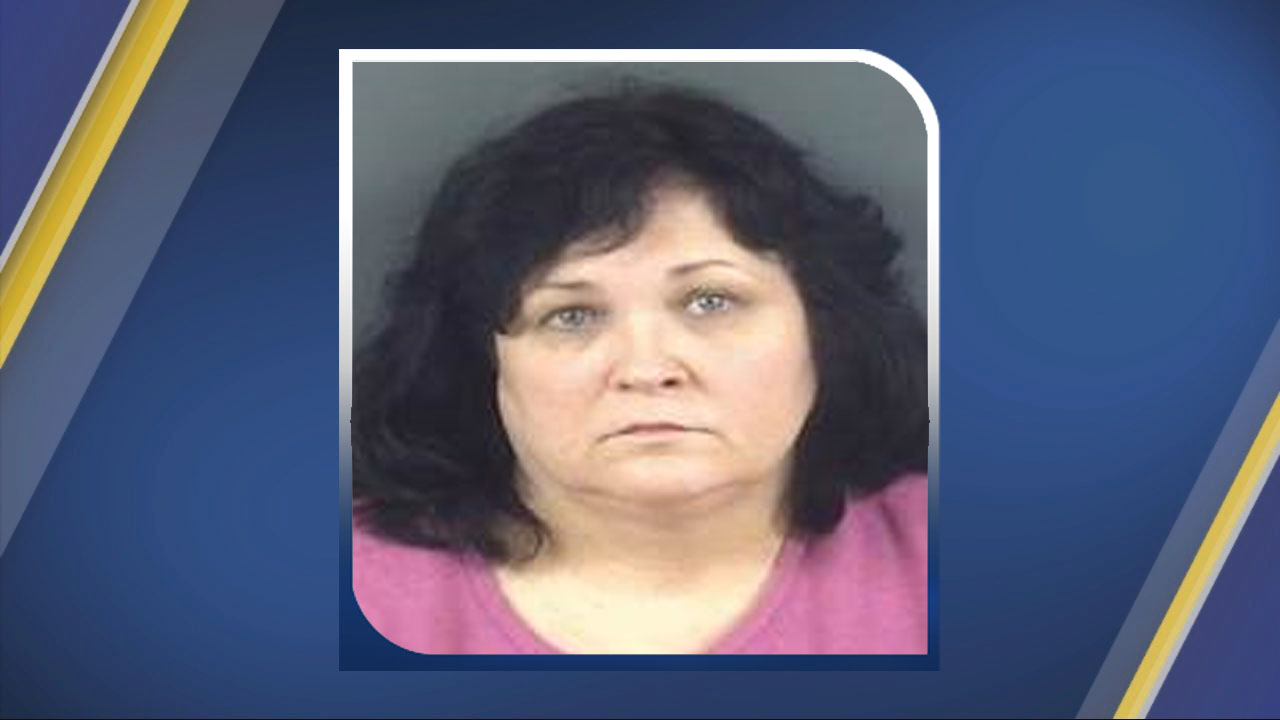 District Attorney Billy West said, if convicted, Deborah O'Conner faces a punishment of life in prison and could actually face the death penalty depending on if any other factors arise during the investigation.
Report a correction or typo
Related topics:
cumberland countymurderbaby deathdnamother chargedcold case
Copyright © 2020 WTVD-TV. All Rights Reserved.
More Videos
From CNN Newsource affiliates
TOP STORIES