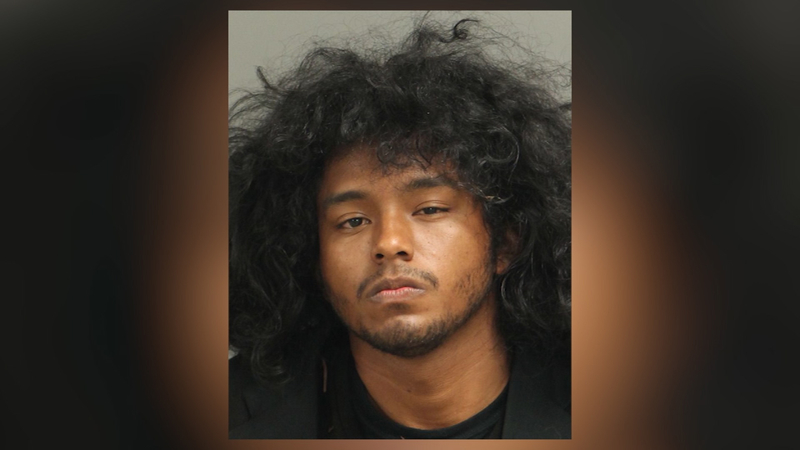 RALEIGH, N.C. (WTVD) -- A 27-year-old man has been charged in connection with the toppling of the Confederate monument in Raleigh.

According to State Capitol Police, Conrad James is charged with inciting a riot (felony), first-degree trespass and resisting an officer and injury to personal property, stemming from the protest Friday night in Raleigh and another incident Sunday night.

According to authorities, James jumped the fence around the Three Presidents monument in Union Square and refused to go back to the other side despite being told to do so several times.

Once arrested, officers say James, who heads the activist group Living Ultra-Violet, began to resist and kicked at the officer and patrol vehicle, causing damage to it. The investigation later concluded James was also involved in the damage of the monuments at the Capitol on Friday night.

Two Confederate soldier statues were pulled down from a monument outside the Capitol and were dragged through the street.

James was placed in the Wake County Detention Center under a $55,000 secured bond.

Earlier in June, James spoke out at a virtual Raleigh City Council meeting and was arrested hours later for failing to return a rental car back in April.
Report a correction or typo
Related topics:
raleighwake countyarrestprotestrace in americaconfederate monumentwake county newsraleigh news
Copyright © 2021 WTVD-TV. All Rights Reserved.
CONFEDERATE MONUMENT 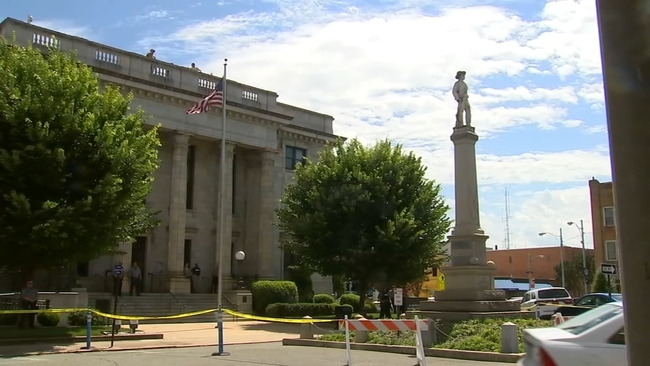 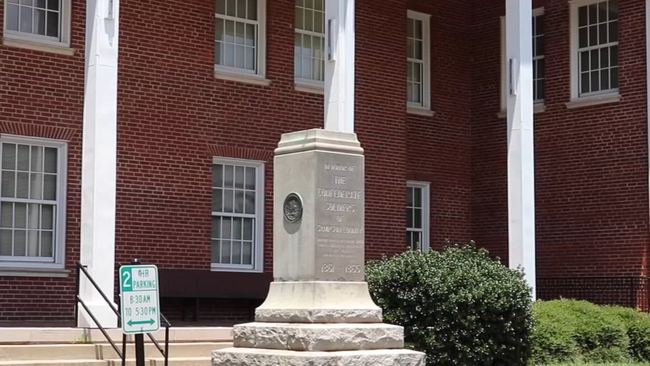