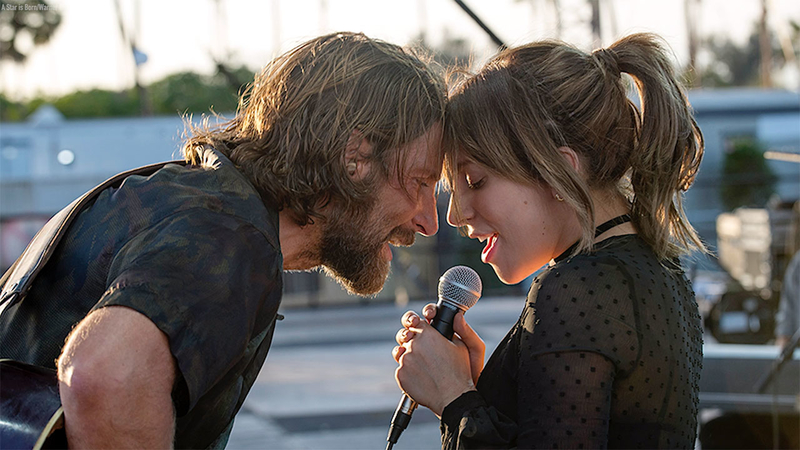 LOS ANGELES -- If you can't get Lady Gaga and Bradley Cooper's Oscars performance out of your head, you've got another chance to catch the stars perform "Shallow" on the big screen.

Warner Bros. Pictures announced Wednesday that a special encore edition of "A Star is Born" featuring 12 minutes of new footage will hit theaters for a week. The extended cut includes longer performances of "Black Eyes," "Alibi" and the a capella version of "Shallow" as well as new footage of "Too Far Gone," "Is That Alright?" and "Clover."

The limited engagement begins Friday, March 1, at theaters in the United States and Canada.

"A Star is Born" was a force during awards season, taking home trophies at the Oscars, Grammys, Critics' Choice Awards and BAFTA Awards, among others. With more than 200 nominations, the film was perhaps best known for the Gaga-Cooper duet "Shallow," which won nearly all of the major awards for which it was nominated. Fresh on the heels of her Oscar win, Gaga is set to appear on "Jimmy Kimmel Live!" on Wednesday, Feb. 27.

The film grossed $425 million worldwide against a budget of $36 million.

Lady Gaga's 'Shallow' Oscars acceptance speech: 'If you have a dream, fight for it'
EMBED More News Videos

Lady Gaga stressed the importance of hard work while accepting the Oscar for Best Original Song.