Pentagon leaders testified on Capitol Hill, contradicting President Biden on how the president was advised to leave a force of troops on the ground

WASHINGTON (WTVD) -- Top Pentagon leaders went under oath Tuesday on Capitol Hill Tuesday for a Senate Armed Services Committee hearing on the U.S. withdrawal from Afghanistan, contradicting statements from President Joe Biden regarding how the president was advised to leave behind a force of troops on the ground.

"Staying longer than we did would have made it even more dangerous for our people," Austin said. "And would not have significantly changed the number of evacuees we'd get out."

Sandra Caraluzzi, the mother of a U.S. Army major, said her son deployed twice to Afghanistan. She said he was there during the withdrawal, but made it home before the Aug. 26 suicide bombing attack on the airport in Kabul that killed 13 U.S. service members.

"I agree with getting our soldiers out of there," she said. "I think that was a very good thing. Maybe a few things could've been done differently. Everyone's gonna have their own opinions on that."

Both Gen. Mark Milley, Chairman of the Joint Chiefs of Staff and Gen. Kenneth McKenzie, Commander of U.S. Central Command testified that their opinions and recommendations to leave behind a force of 2,500 troops went ignored by the president.

The generals' statements contradict what Biden told ABC's George Stephanopolous that 'no one' he could "recall" advised him to do so.

It only took days for the U.S.-trained and outfitted Afghan forces to lay down their arms and make way for the Taliban takeover of the most of the country.

"The Taliban and the Afghan military, they have the same DNA, so it comes down to the fighting heart of the man on the ground and I think that the Taliban were heartened by what they saw happen at Doha and what followed and our eventual decision to get out by a certain date," said McKenzie of President Donald Trump's February 2020 withdrawal agreement with the Taliban and Biden's eventual hard deadline of Aug. 31. "I think the Afghans were very weakened by that morally and spiritually."

Both McKenzie and Milley knocked presidents Biden and Trump for ever naming specific end dates to America's withdrawal.

While touting the operation as the largest airlift in U.S. history, even with Americans left behind, more than 124,000 people were evacuated before the deadline.

"Strategically the war's lost," said Milley. "The enemy is in Kabul. So you have a strategic failure while you simultaneously have an operational and tactical success by the soldiers on the ground." 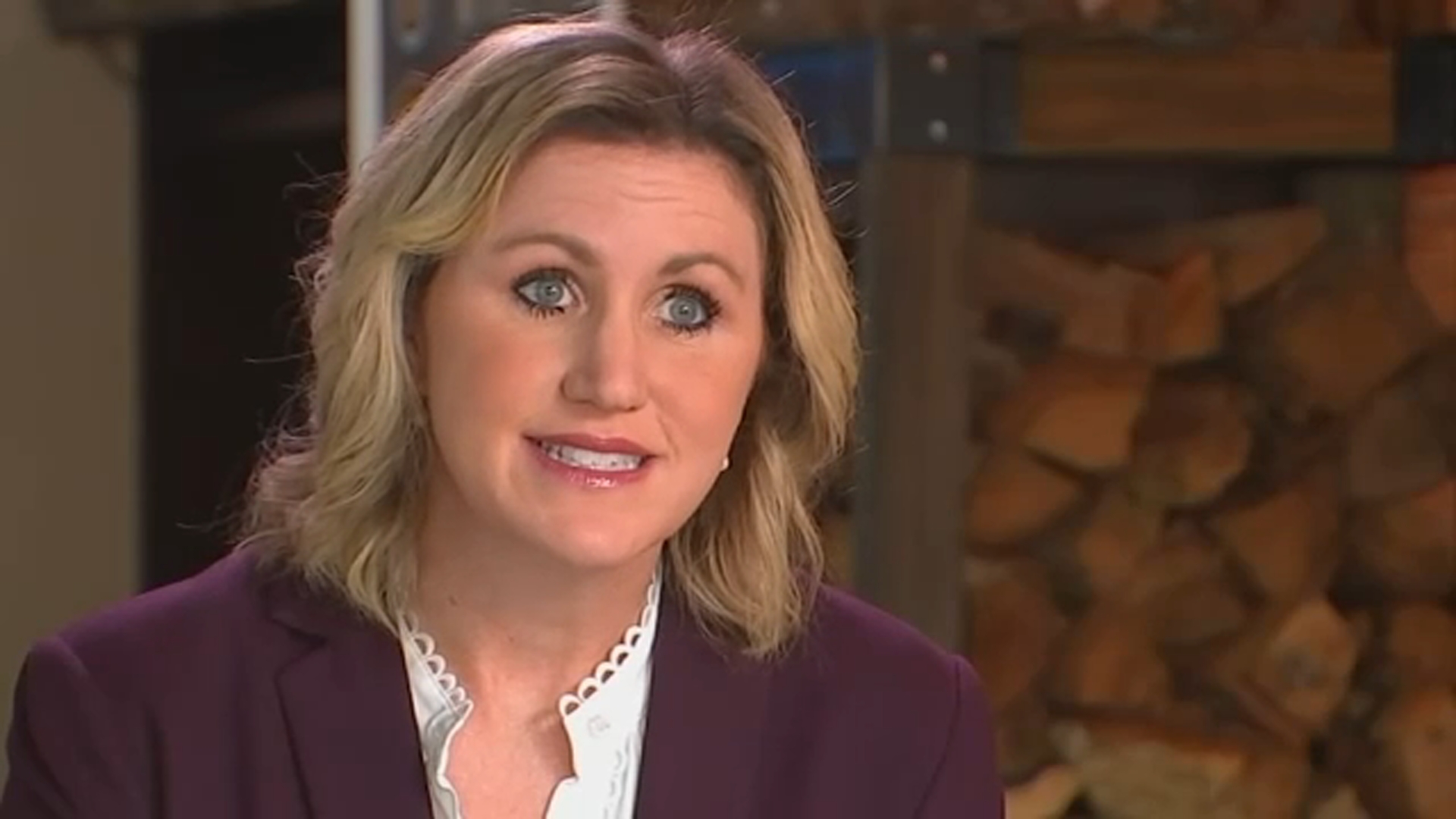 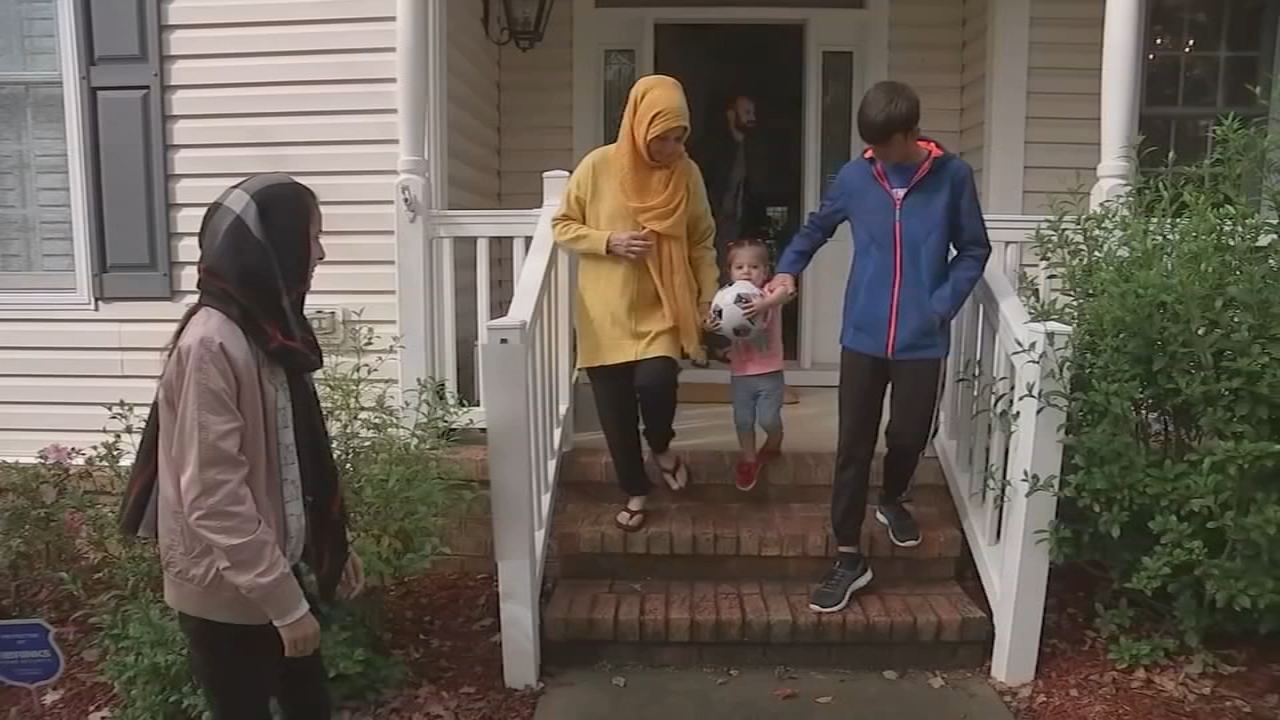 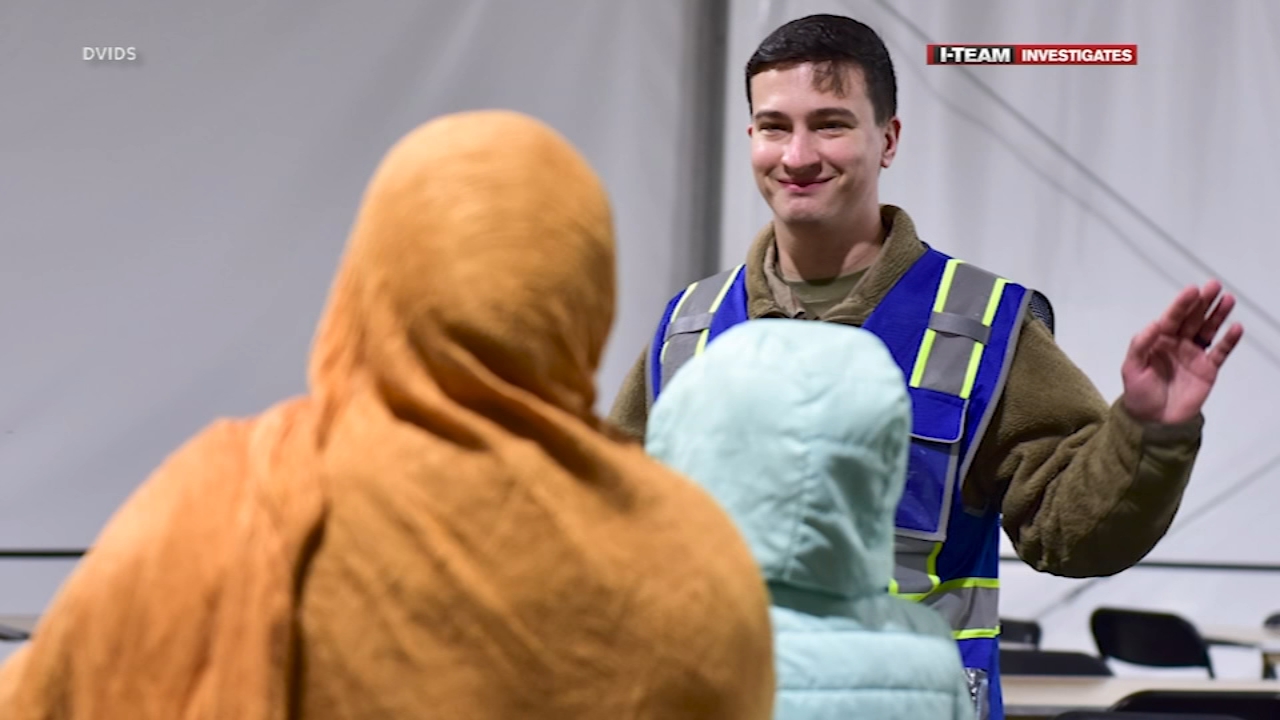 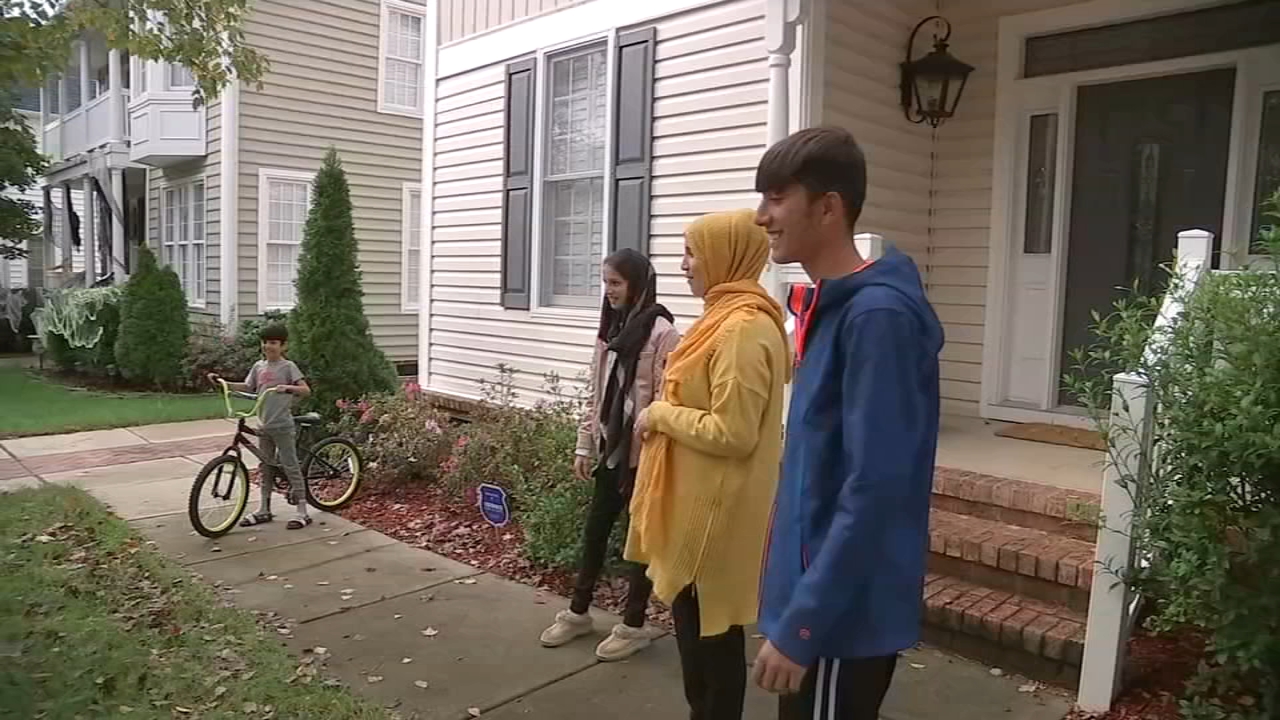 Family from Afghanistan shares story of seeking refuge in Triangle