WTVD
GOLDSBORO, N.C. (WTVD) -- A Seymour Johnson Air Force Base LRS airman has been charged after a fatal hit-and-run involving a moped on Saturday morning.

It happened just before 3 a.m. at the intersection of Slocumb Street and Olivia Lane.

Authorities say Terrence Walker entered the intersection on his Yamaha moped against a red light, was struck by a 2007 Toyota Highlander and fell to the ground.

The driver of the Toyota, 40-year-old Lukumon Charles Rasaki, failed to stop and left the scene of the crash.

Initial reports indicate Rasaki was not under the influence of drugs or alcohol during the incident.

Walker was transported to Wayne UNC Healthcare where he succumbed to his injuries.

Rasaki's vehicle was located at his residence and he was charged with felony hit and run.

Rasaki was released from Wayne County Detention Center on a $20,000 secured bond.

The accident is still under investigation.

"A member of Team Seymour was involved in an accident off-base this morning that tragically involved the death of a local resident," said Col. Donn Yates, 4th Fighter Wing commander. "Goldsboro Police Department is conducting an investigation into the facts and circumstances of the accident, and we stand ready to aid their efforts in any way that we can." Pedestrian injured in hit-and-run in Benson 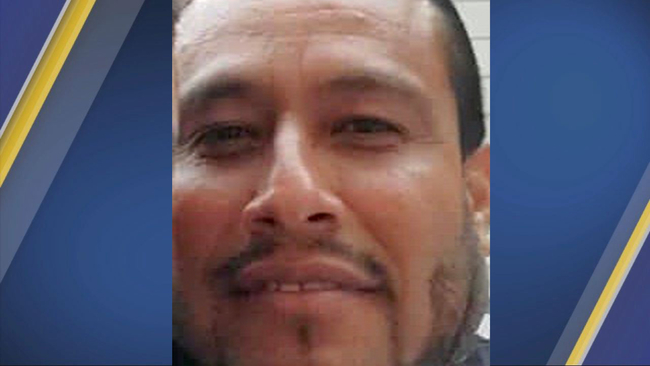 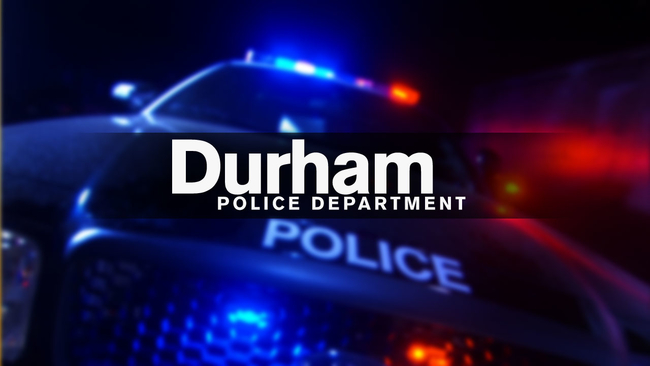