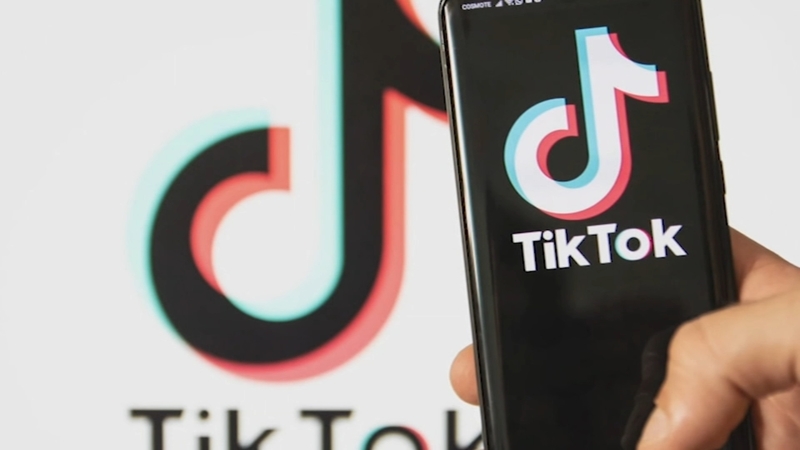 People getting shot with airsoft-style guns in latest TikTok trend

The challenge is being called the 'Orbeez challenge.' Orbeez are gel beads that expand in water. Teenagers across the country are using Orbeez guns, airsoft guns and even BB guns to hit unsuspecting individuals.

At least five local North Carolina police agencies have responded to similar incidents in the past few weeks.

On Saturday, a mother and her child were leaving a Harris Teeter in Clayton when they were hit in the face by a SplatRball gun, according to the Johnston County Sheriff's Office.

McCord, who walks dogs in the area, said she is concerned by the increase in reports in her town.

Holly Springs police officers are investigating three similar incidents that were all reported in the past few days. The department said two residents were hit by BB guns in the Anchor Creek and Wood Creek neighborhoods. Another incident involving an Orbeez gun occurred at Womble Park. Police said they are investigating the incidents separately as well as potentially connected.

Earlier this month, Raleigh Police responded to drive-by shooters hitting a North Hills woman in the face with an airsoft gun while she was out on a walk.

"The Wake County Sheriff's Office takes these types of calls very seriously," said Wake County Sheriff Gerald Baker."We will continue to aggressively investigate and take action on any person or persons involved in these senseless acts."

Police are investigating the incidents as assaults, so far it doesn't appear any arrests have been made in any of the incidents.

The Apex Police Department has heard seven reports during the last month. Earlier this month, teenagers hit two 67-year-old residents with an airsoft gun near a high school. In another incident, a child was hit.

The department issued a PSA on its Facebook page on Friday to warn the community about the trend.

"Please understand that these types of incidents can be very dangerous to all parties involved. These incidents are the result of a viral TikTok challenge that is going around. We urge parents to continue to educate their children on the dangers surrounding these events and the realistic features of the weapons that are being used," the department posted.

The challenge is the latest TikTok challenge involving teenagers that have caught police attention. Past challenges have included the slap-a-teacher challenge; school shooting threats; and student vandalism at school challenges.

"I think it's horrible. I think social media is a big problem with kids," McCord said.

Similarly, Wake County mother Brittany Mathis said her kids are too young for cellphones, but she is already concerned about shielding them from negative content.

"How do you actually stop them from everything? I don't know. There's just no way to shelter it," Mathis said.

Stein announced earlier this month that is he joined a national investigation into TikTok for the way it provides and promotes content to children and young adults. He and other attorneys general are examining whether or not the company violated consumer protection laws.

"We as parents have to do our job, but we also have to ensure that companies that are making money off of our kids don't exploit and harm them," Stein said.

The group is looking into the business practices TikTok uses to draw and keep children engaged on its platform.

"These social media platforms have real impacts on teenagers. We've seen study after study that shows mental health depression, anxiety, a lot of these problems worsen the more time kids use them. And now we're seeing with this airsoft challenge that kids are being hurt and the general public is being assaulted by these guns, and it's not it is not acceptable and TikTok needs to bear some responsibility," Stein said.

TikTok announced in February that it was revamping its policies to harmful challenges from going viral.

"As part of our ongoing work to help our community understand online challenges and stay safe while having fun, we've worked with experts to launch new videos from creators that call on our community to follow four helpful steps when assessing content online - stop, think, decide and act," the company stated in a press release.

The company uses technology and people to identify and remove content that violates its community guidelines. The platform removed 91 million videos (or 1% of uploads) in the third quarter of 2021.