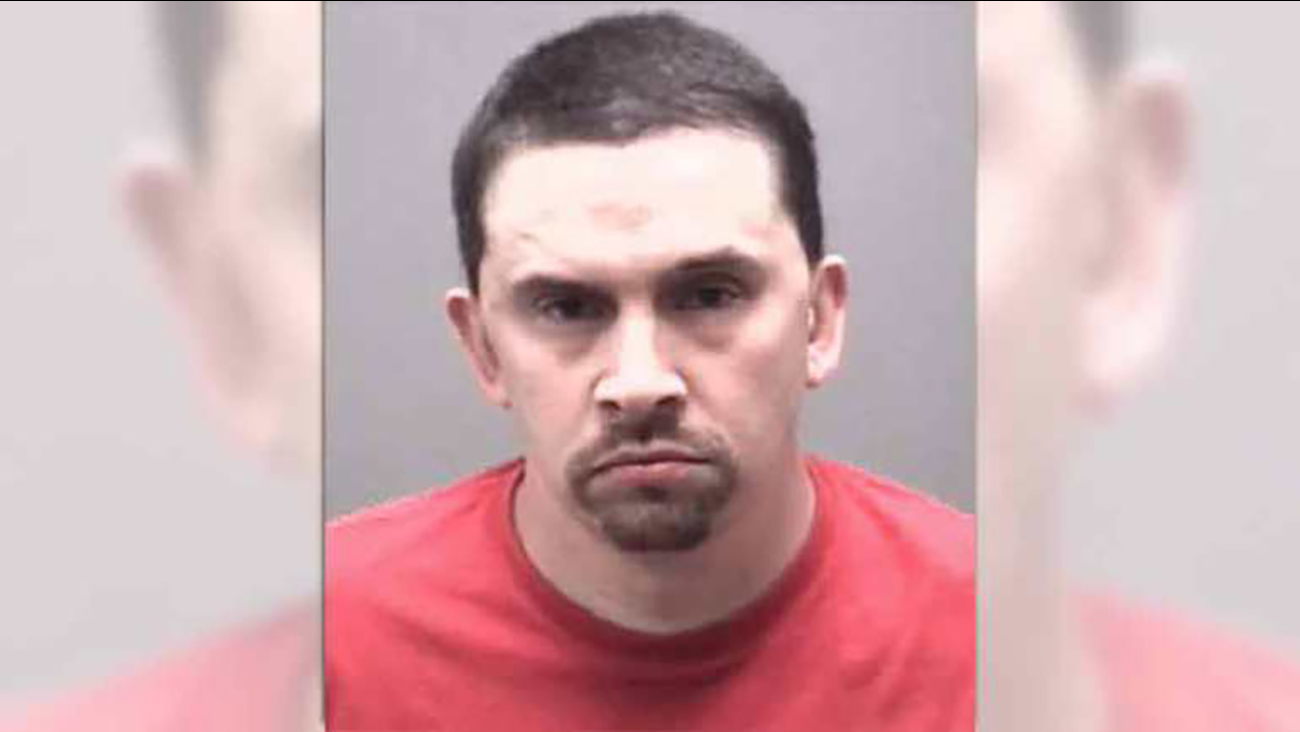 ALAMANCE COUNTY, North Carolina (WTVD) -- A man who thought he was meeting a 13-year-old girl at an Alamance County park for sex has been arrested, according to WGHP.

Robert Keith Sargent Jr., 39, of Winston-Salem or Statesville, is accused of soliciting an undercover officer who he believed was a 13-year-old girl for a sex act, the Alamance County Sheriff's Office said.

WGHP said Sargent arrived at the South Graham Municipal Park just before 1 a.m. Saturday and left the scene in a vehicle.

Alamance County deputies and Graham police officers took the suspect into custody after a short chase.

Sargent is charged with soliciting a minor by computer for a sex act and did appear on-scene, flee to elude arrest with motor vehicle, careless and reckless driving, and driving while license revoked.

He was jailed in Alamance County under a $5,000 secured bond.