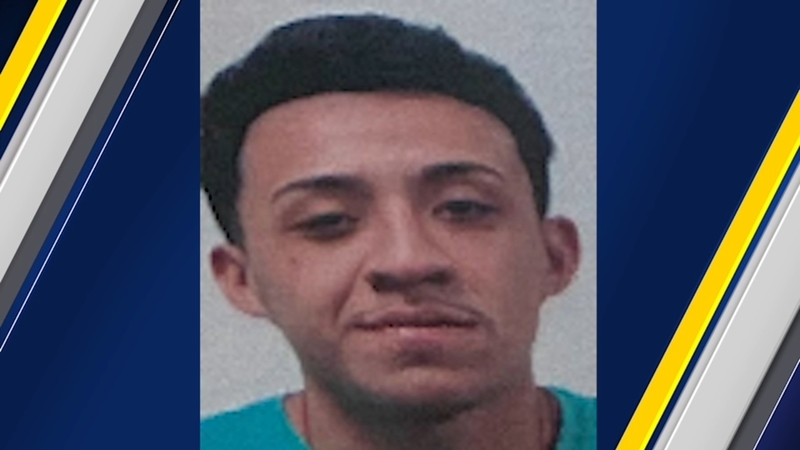 APEX, N.C. (WTVD) -- The Wake County Sheriff's Office said at a media briefing Tuesday that it has identified a suspect in the death of an Apex teen who was shot and killed inside a home last week.

The 17-year-old girl was found shot inside a home on Copperhead Road, which is located just south of US-1 near Friendship Road, around 2:30 a.m. on July 16.

The sheriff's office said the suspect had been identified as 18-year-old Alexander Gandarilla De Lossantos. He is considered armed and dangerous. 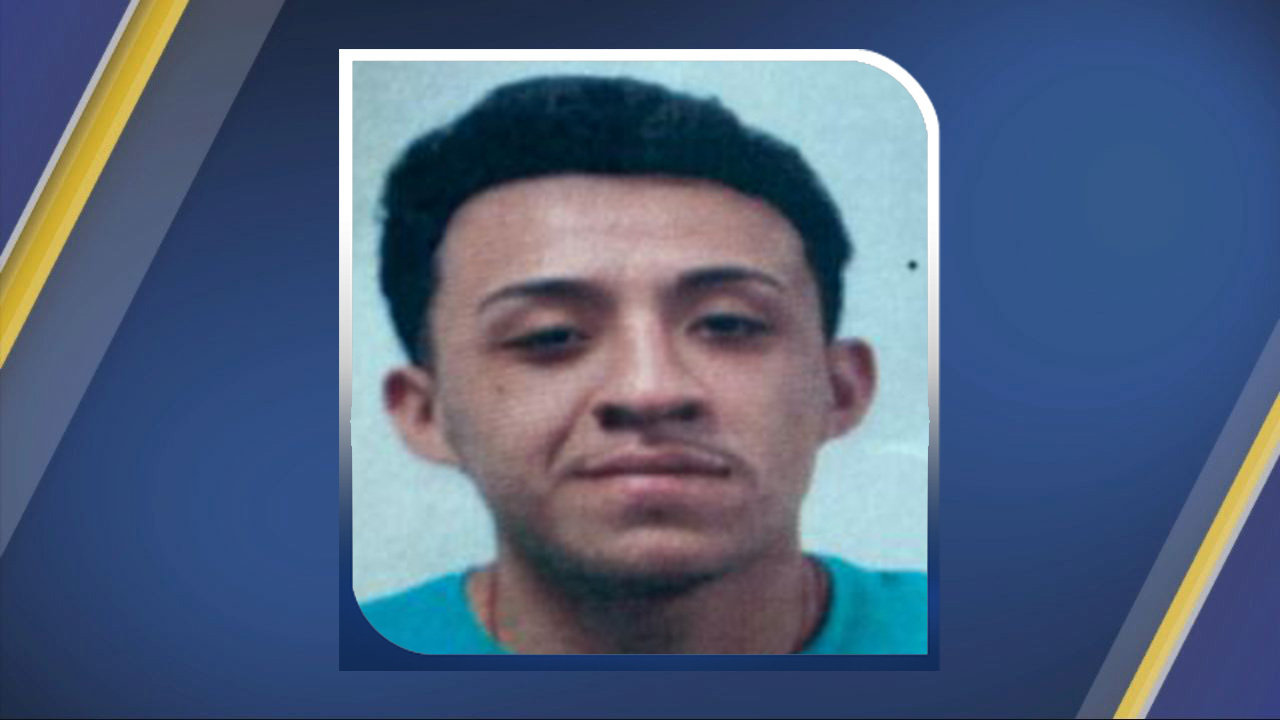 A warrant has been issued for his arrest. Anyone with information on his whereabouts is asked to call the sheriff's office at (919) 856-6911

Investigators said she had multiple gunshot wounds. She was rushed to WakeMed but did not survive.

According to the sheriff's office, other family members were inside the home when the shooting happened. They called 911.

The sheriff's office said they developed the suspect through "investigative means" and interviews, but could not comment further.

The shooting happened at a home on Copperhead Road.