U.S. marathoner Aliphine Tuliamuk is fighting to bring her breastfeeding baby to the Olympic Games in Tokyo.

The coronavirus pandemic changed both of those things for Tuliamuk, who won the U.S. Olympic Marathon Trials in February 2020.

When the Tokyo Olympics were postponed in 2020 due to the pandemic, Tuliamuk and her fiancé, Tim Gannon, decided to use the time off from competing to have a child.

Tuliamuk, 32, gave birth to their daughter, Zoe, in January.

"I've always wanted to be a mom and I've also wanted to become an Olympian and compete at the highest level of our sport," Tuliamuk told "Good Morning America." "I never thought I was going to be at the Olympics as a new mom."

"That would not have happened until 2020 happened," she said.

For the next several months she kept training with a focus of competing in Tokyo with Gannon and their daughter by her side.

Tuliamuk's journey to the Olympics took a detour earlier this summer when she learned that, due to COVID-19-related restrictions, athletes' family members would not be able to join them in Tokyo, including Zoe. The restriction put an impossible burden on Tuliamuk, who is still breastfeeding Zoe.

"When they put restrictions in and sent us an email that she wasn't going to be able to come, I was really devastated," she said. "What do they expect us to do? I can't just leave my breastfeeding child behind."

Tuliamuk spoke out publicly against the restriction and also sent a letter to the head of the International Olympic Committee.

Earlier this month, the Tokyo 2020 Organizing Committee reversed course and said nursing mothers should be allowed to bring their children with them to the games.

"After careful consideration of the unique situation facing athletes with nursing children, we are pleased to confirm that, when necessary, nursing children will be able to accompany athletes to Japan," the committee said in a statement obtained by ABC News.

The wording of the policy still drew criticism from some, with Olympic moms such as U.S. soccer star Alex Morgan pointing out that it is always "necessary" for mothers to be with their nursing children.

Olympic officials last week said a state of emergency had been declared in Tokyo due to COVID-19 and spectators would not be allowed in venues to watch the games in the city's new stadiums.

Less than two weeks before she is set to travel to Japan, Tuliamuk confirmed she will be able to bring Zoe with her to the Olympics. Also traveling with them will be Gannon, who is permitted to accompany Tuliamuk to the Olympics as her personal coach.

The Tokyo Olympics will begin July 23. The women's marathon is scheduled to be held in Sapporo on Aug. 7, the day before the closing ceremony.

"I'm just full of gratitude," she told "GMA." "I cannot wait to go to Sapporo and have an amazing race and race for myself, race for my teammates and my sponsors, my family and my daughter."

Tuliamuk said she was inspired to speak out and fight for Zoe to join her because she said she knows that "mom athletes can compete at the highest level of sport."

She said she has also found inspiration from Allyson Felix, Kara Goucher and Alysia Montaño, three female track and field athletes who alleged in 2019 that they were penalized by Nike for being pregnant.

Shortly after they spoke out, Nike announced plans to do more to protect female athletes' pay during and after pregnancy.

"We've seen over and over that when people use their voices, they deliver change," said Tuliamuk, adding that her sponsor, Hoko, has supported her as a mom. "If Allyson Felix and Kara Goucher and Alysia Montaño hadn't spoken out, I don't know how I would have been treated."

"I feel very lucky because of what women before me have done," she said.

Tuliamuk said she also hopes that by speaking out she is helping to create more equal opportunities for future generations of girls, including Zoe.

"I want to make sure my daughter understands that this world is not easy but that does not mean that you give up. It means that you double down and you work very, very hard and you seize every opportunity that you get," she said. "That's how you achieve your goals." 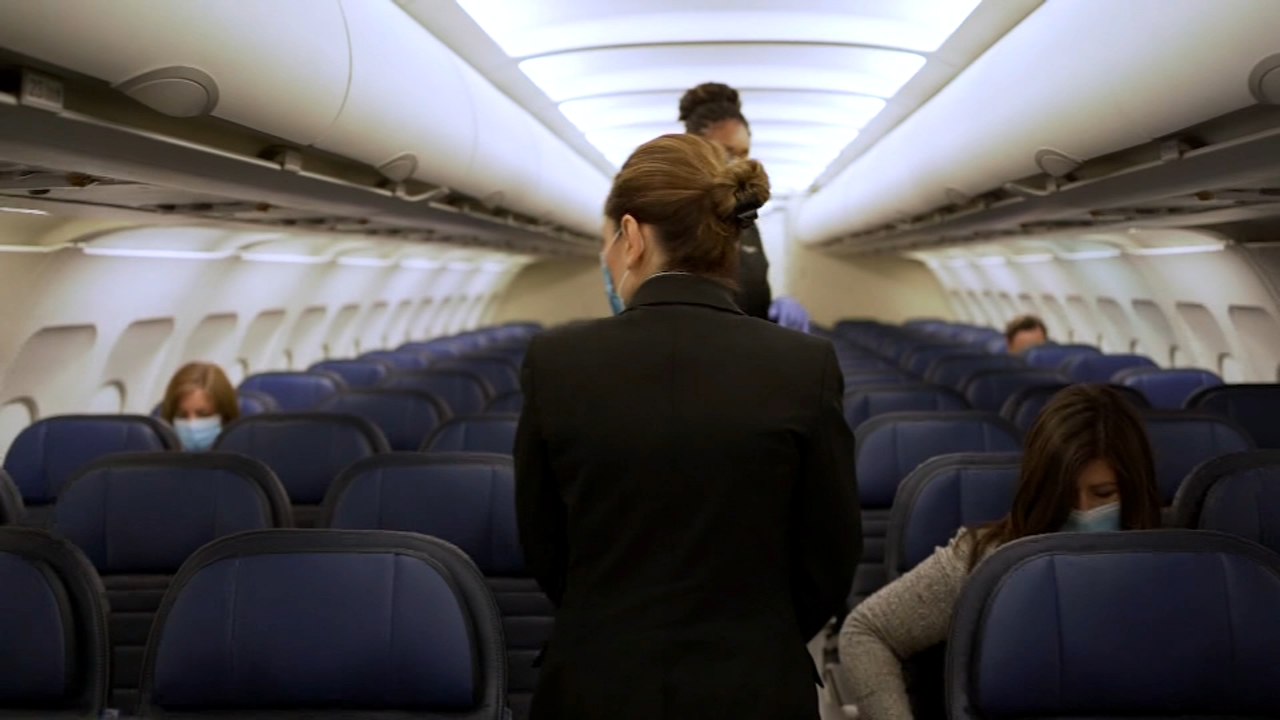 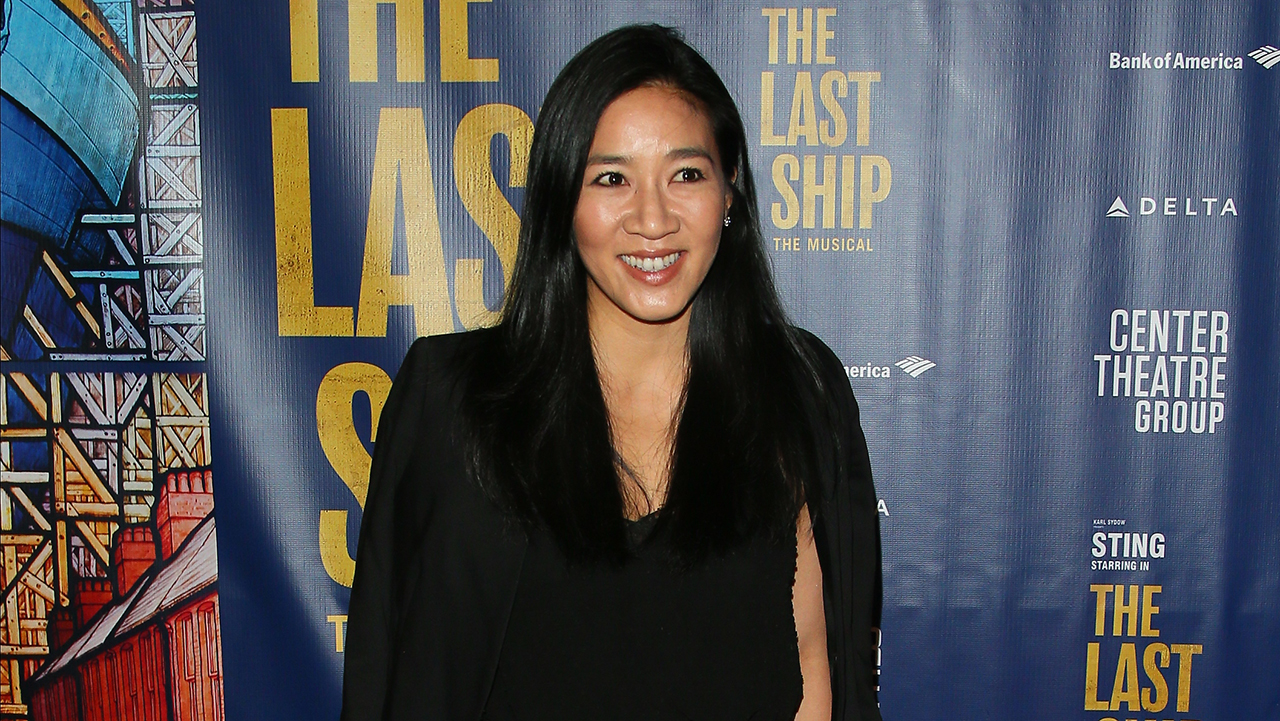