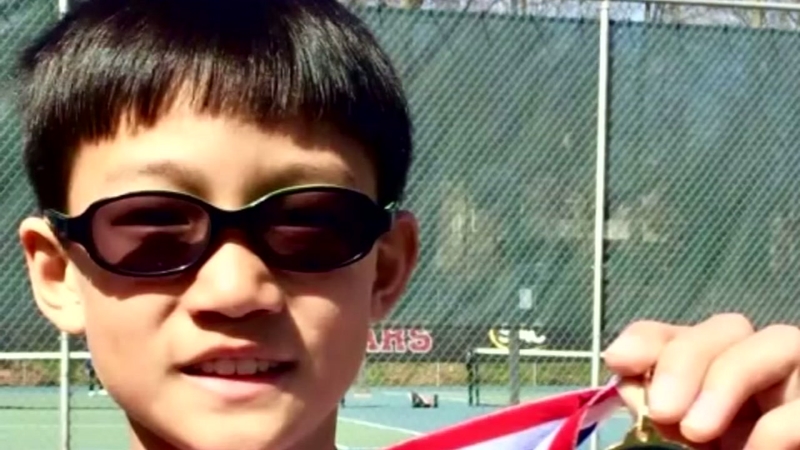 LOWELL, N.C. -- A 12-year-old boy died after falling at a trampoline park in Gaston County.

According to WSOC, the incident happened while the boy was climbing a rock wall at the Altitude Trampoline Park in Lowell, North Carolina, on Wednesday night.

The child, identified as Matthew Lu, was airlifted to Levine Children's Hospital in Charlotte for treatment of "potential brain injuries." He later died from those injuries. 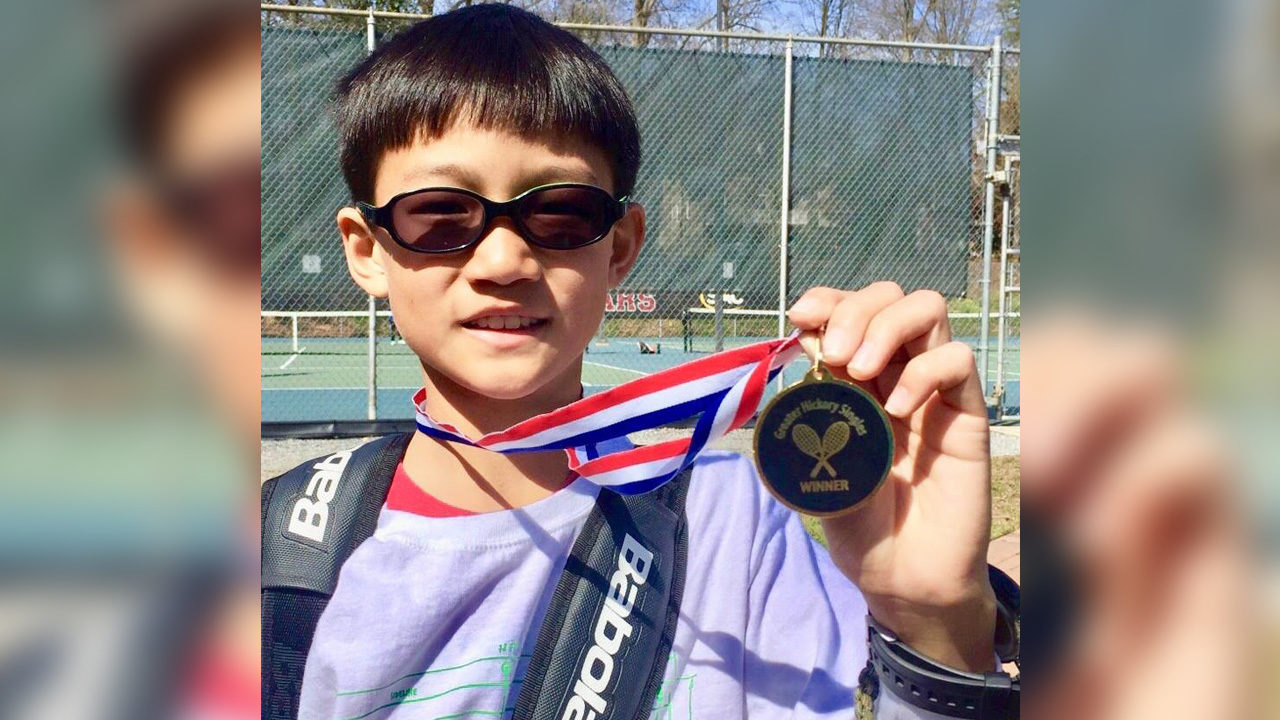 In a 911 call, a woman, who said she was Matthew's mother, said he was unconscious after the fall.

When crews arrived, witnesses said the boy couldn't move and was barely breathing.

WSOC anchor Allison Latos found out both North Carolina and South Carolina do not inspect and regulate trampoline parks.

Lawmakers told Allison they would look into changing that, and the International Association of Trampoline Parks said starting next year, those parks must get third-party inspections to become members.

On Friday, a sign on the front door said the park was closed "due to an injury at the park and out of respect to the family."

Some customers who spoke to WSOC said the incident has them second-guessing their own children's safety at the park.

"It's absolutely devastating," said Lindsay Bridges. "It makes me question if we should go again."

Police said there are no apparent signs of a criminal act, but they want to talk with corporate officials to make sure there was no neglect.

They also want to see video from inside the park that recorded during the fall. It was reportedly saved by corporate officials.

The trampoline park announced that its Clip N' Climb section has been indefinitely suspended while investigators work to figure out how this happened.