GREENSBORO, N.C. (WTVD) -- A 3-year-old girl has been found safe nearly 24 hours after being abducted in Greensboro. 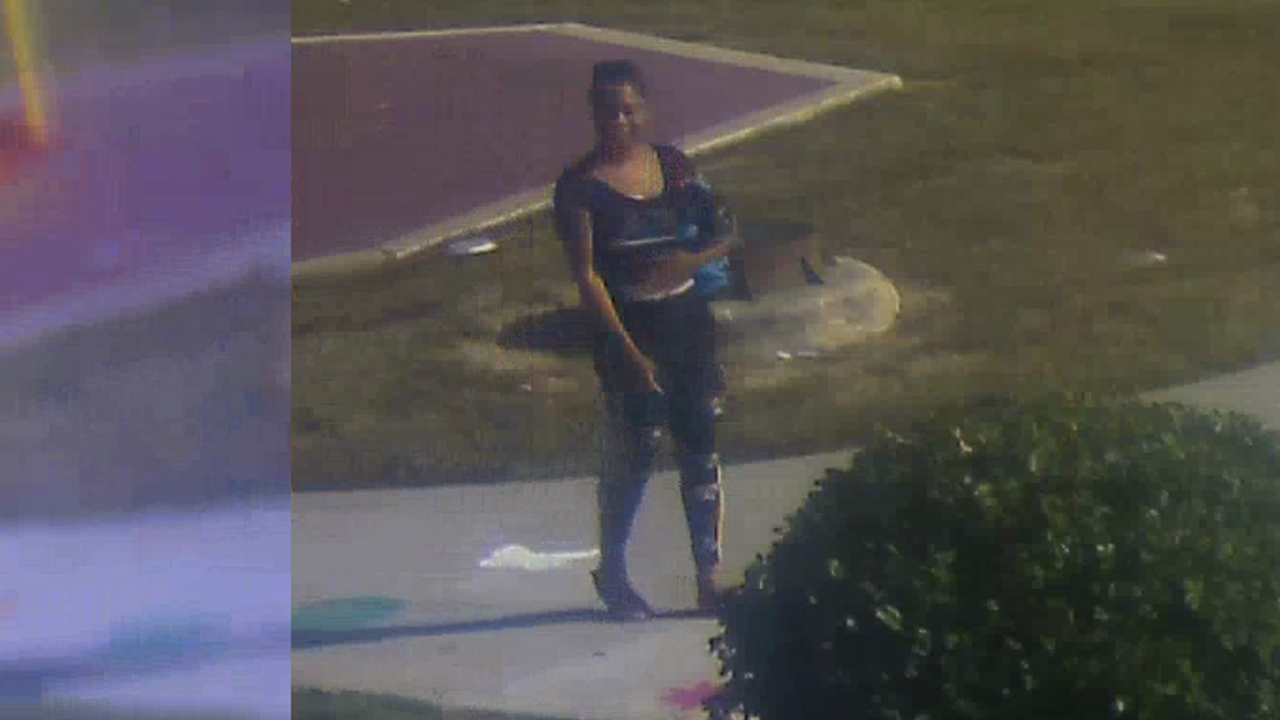