AMBER Alert: 7-month-old abducted by armed sex offender; pair may be in NC

WTVD
DANVILLE, Virginia (WTVD) -- An AMBER Alert was issued Monday morning for a missing Virginia girl who authorities believe is in extreme danger after being abducted by a registered sex offender who assaulted her mother.

According to a Facebook post from the Virginia State Police, they said that Carl Kennedy was possibly sighted in the area of Seven Springs, North Carolina around 6:30 p.m. on Monday and may possibly be headed to Oak Island. There has been no further confirmation.

She is about 2'2", weighs 18 pounds, has blonde hair, blue eyes, and has a small scar on her left cheek. 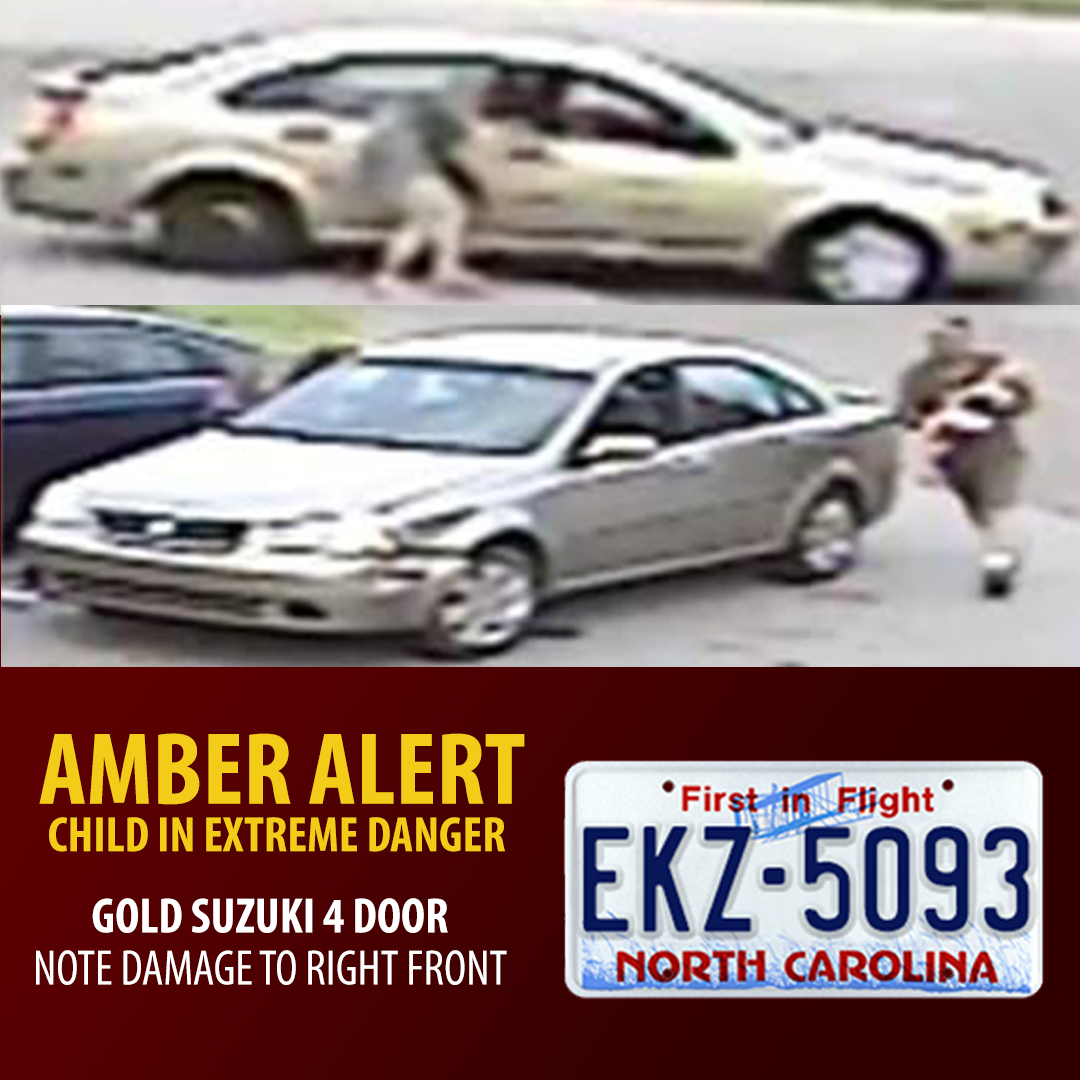 Emma was last seen wearing a light blue onesie with dots and a white rabbit on the left leg and matching headband.

Police believe her abductor is 51-year-old Carl Kennedy, who is a registered sex offender in North Carolina. Authorities say Kennedy, the child's biological father, is from Randolph County.

He is described as 5'8", weighs 170, has gray hair, green eyes, a left ear piercing, and tattoos on both arms, consisting of skulls, an eye, pitbull, and a wizard.

Police said Kennedy abducted the child after assaulting her mother at a Kwik Stop on Riverside Drive in Danville, Virginia.

Authorities said he was last seen driving on Route 58 eastbound headed toward NC. He might be in a gold Suzuki with NC license tag number EKZ-5093. The vehicle also has a Johnny's Auto Sales emblem on the trunk.

Officers believe Kennedy is armed with a knife.