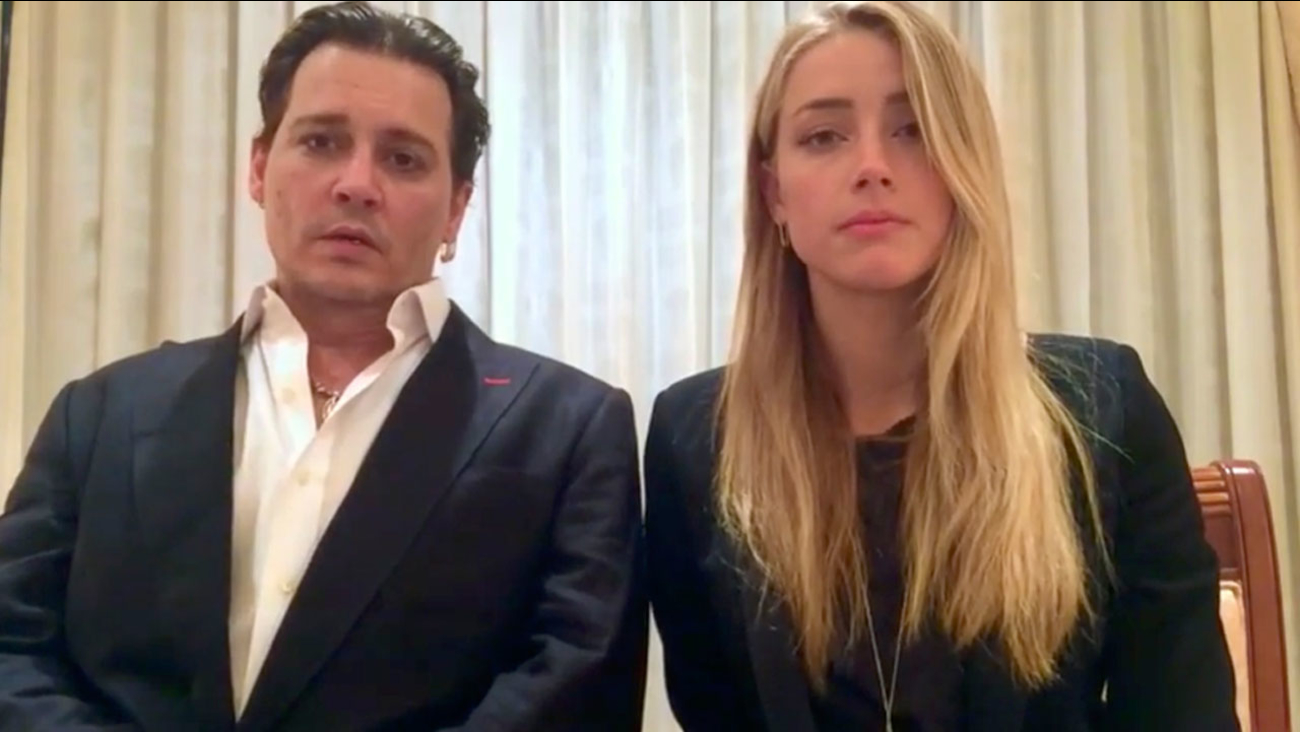 Court records show Amber Depp, an actress known as Amber Heard, filed for divorce on Monday and is seeking spousal support from the Oscar-nominated actor.

Heard listed their date of separation as Sunday. The pair has no children together.

Depp and Heard co-starred in the 2011 film "The Rum Diary." Depp's latest film, "Alice Through the Looking Glass," is due to be released on Friday.

The divorce was first reported Wednesday by celebrity website TMZ.