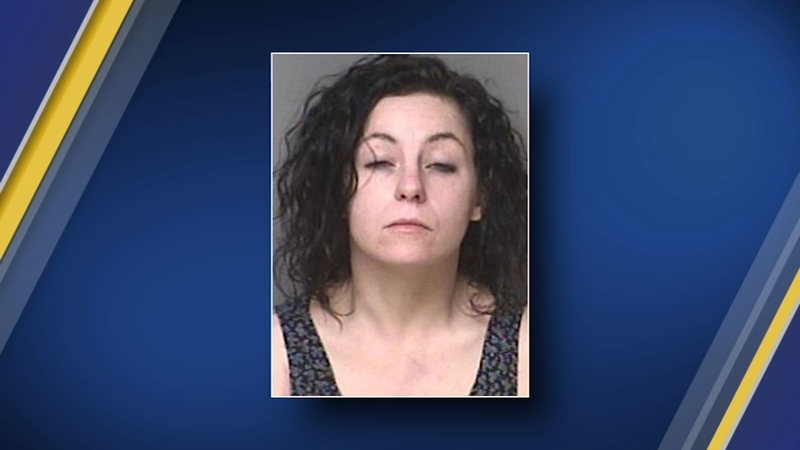 According to ABC-affiliate WSOC, A neighbor called 911 and told officers the boy was alone, naked and on a tricycle.

Though neighbors said the street is usually pretty empty at night, cars still speed down the road.

At the time, temperatures in the area were in the 40s. Officers found the boy within a few minutes and kept him warm. He is OK.

Officers found and arrested the boy's mother, Andrea Johnson. She is charged with child abuse and resisting arrest.

Brittany Pressley said she saw the same boy, wearing only underwear, on a big wheel outside his family's house in September.

"It's just really sad you know, just not knowing who is supposed to be taking care of children in these situations," Pressley said. "It's just scary."

Pressley said she and other business owners in the area keep an eye out for the 4-year-old.

Johnson bailed out of jail Thursday on a $25,000 bond. A cousin at Johnson's house said the child is with his grandmother and is doing fine.