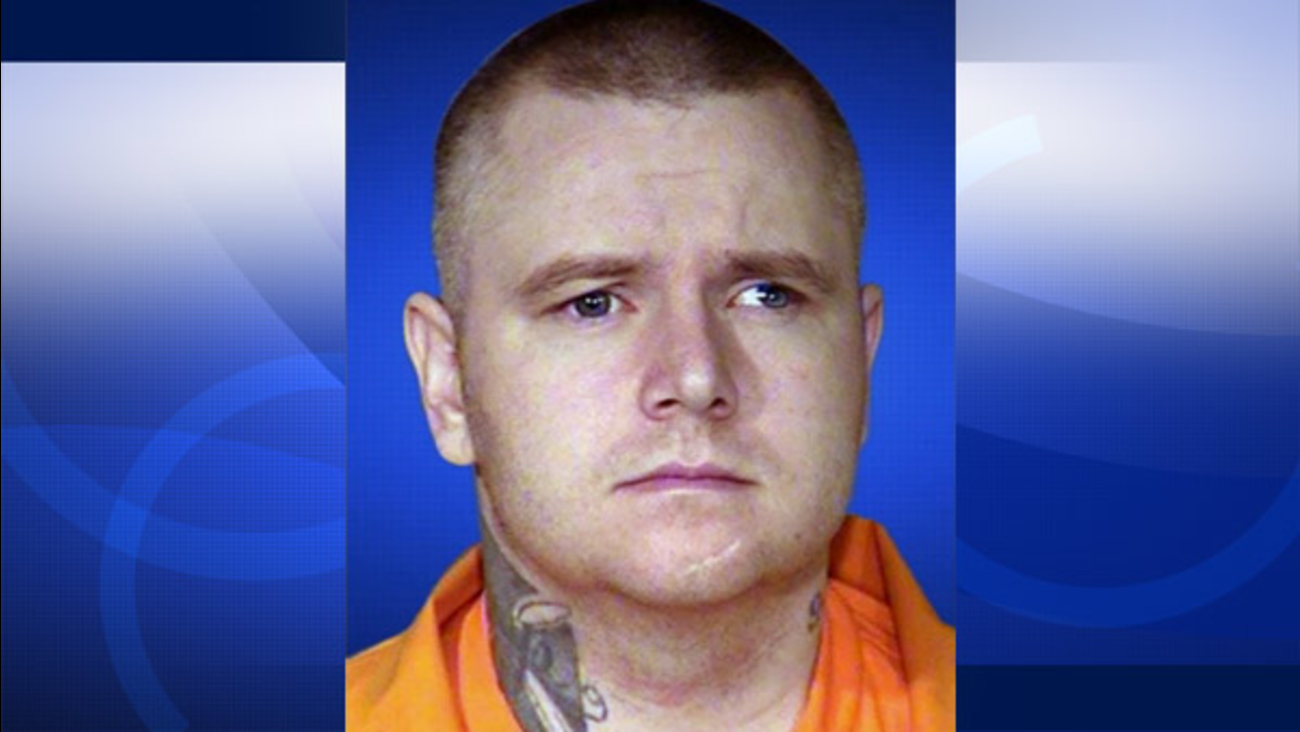 Michael Turvey, 34, is shown in this undated photo.

PHOENIX -- An Arizona man was arrested on suspicion of stabbing his girlfriend multiple times at their apartment complex when she refused his marriage proposal.

Michael Turvey, 34, was arrested in California with a Greyhound ticket to Oregon. He is now awaiting extradition to Phoenix.

On May 7, police said the victim met up with Turvey at their apartment to break up with him, but he ended up proposing to her. When she said no, police said he stabbed her repeatedly all over her body and then took off in her car.

The car was tracked down in California where Turvey was found at a Greyhound station.

The victim suffered serious internal injuries and there is no word on her condition.

Turvey was released from prison July 2014, after serving three years for arson. He currently faces aggravated assault and unlawful means of transportation charges.