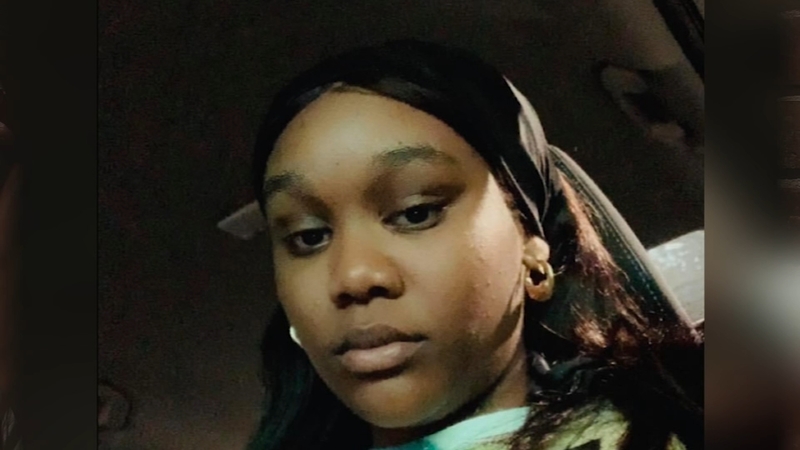 FAYETTEVILLE, N.C. (WTVD) -- Fayetteville police officers are trying to find more information about a shooting that killed a pregnant woman earlier this week.

The shooting happened Monday night just after 9 p.m. in the 800 block of Ridge Road.

When officers arrived, they found a woman, later identified as 22-year-old Ashanti Bellamy, lying in the road with gunshot wounds. Officers also found a man suffering from an apparent gunshot wound.

Both were taken to Cape Fear Valley Medical Center for treatment.

The man, who Bellamy's family identified as her boyfriend, was treated for his injuries and released from the hospital.

Police said Bellamy was pregnant when she was killed.

Her family said she was five months pregnant and leaves behind a 3-year-old child.

Bellamy's mother Teresa said her daughter was fun, energetic and still had the rest of her life ahead of her.

Her family is demanding answers and wants those involved to turn themselves in.

"Own up to what you did and that's the only way that I feel my sister's soul will rest in peace," her sister Temeka said.

"Senseless. I don't know why it happened to her or for why, but it was senseless," Teresa said.