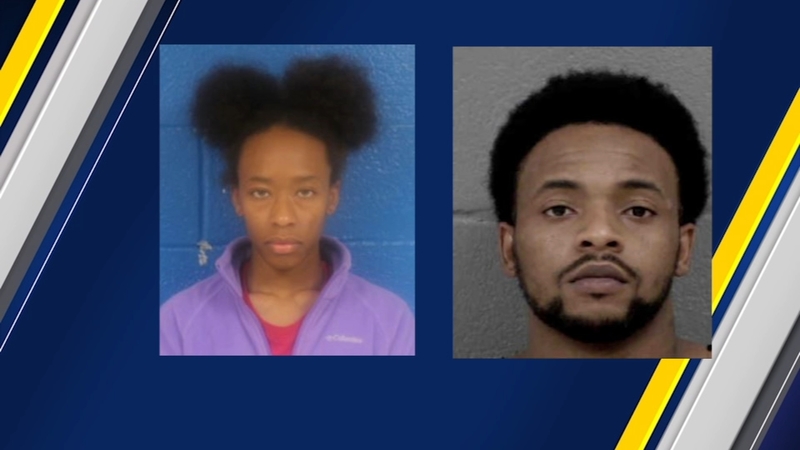 NASHVILLE, N.C. (WTVD) -- A 1-year-old baby has died after accidentally ingesting Oxycodone at a home in Nashville.

Police and EMS were called to the home on Richardson Court just after 9:30 pm. last Monday.

It was later learned that a 1-year-old and a 4-year-old accidentally ingested Oxycodone that was on the bed.

Paramedics performed CPR on both children. They were taken to Nash UNC Hospital for treatment and then transferred to Vidant Hospital in Greenville.

On September 9, the 1-year-old died. The 4-year-old is currently stable.

Kameron Daekwon Harris-Brooks, the mother's boyfriend, was initially charged with possession with intent to sell and deliver a schedule II controlled substance and misdemeanor child abuse.

After the baby's death, Harris-Brooks was also charged with involuntary manslaughter.