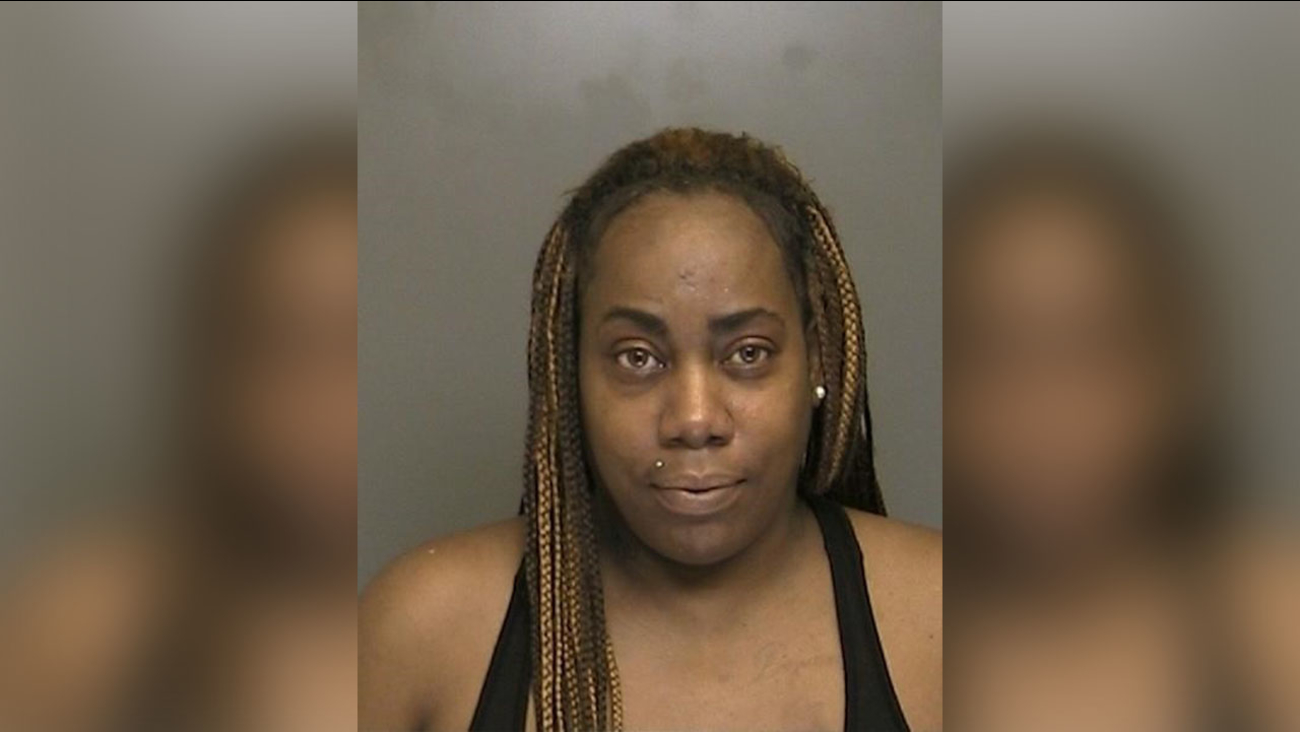 ISLANDIA, Long Island -- A teenage babysitter on Long Island was arrested along with her boyfriend and her mother after police said they left a 9-month-old child at a casino Monday night.

Authorities said the sitter, hired from SitterCity.com, claimed to be 18 but was actually only 14.

According to police, when the baby's 21-year-old mother failed to arrive to pick up the child at the designated time, the caregivers called police.

But when patrol officers responded to their home on Johnson Avenue in Ronkonkoma, they stated that they had resolved the issue and had arranged to meet the baby's mother, apparently at Jake's 58 Hotel and Casino on Express Drive North in Islandia.

But after an apparent dispute regarding pick-up arrangements and payment, authorities said the three decided to leave the child on a bench when the mother failed to arrive.

The 16-year-old boyfriend allegedly left the child in a carrier on an outside bench and walked toward the car before returning to the bench, picking up the child, and taking the baby inside to a security member.

The 16-year-old teen reportedly told security personnel he found the child on the bench then left in the car with his girlfriend and his girlfriend's mother.

After reviewing surveillance, officers recognized the 16-year-old from the previous call on Johnson Avenue. They returned to that location and arrested the three caregivers, charging them with endangering the welfare of a child.

The mother was identified as 44-year-old Dejuana Stewart, while the other two were not identified due to their ages.
Report a correction or typo
Related topics:
islandiacasinobabycaregiverschild endangerment
TOP STORIES
Winter storm moves out, refreeze possible overnight
NCSHP reports 200 crashes statewide, urges drivers to stay home
Dozens of RDU flights canceled through Monday evening
Monday events canceled, postponed due to winter weather
Why do we get freezing rain instead of snow or sleet?
FBI identifies hostage-taker at Texas synagogue
How to drive on snow, ice and get out of a skid
Show More
Expect more worrisome COVID variants after omicron, scientists say
After Biden's first year, the virus and disunity rage on
Novak Djokovic leaves Australia after court rejects visa challenge
Ukraine claims Russia behind cyberattack in 'hybrid war'
Hostages in N. Texas synagogue 'out alive and safe,' Gov. Abbott says
More TOP STORIES News