Eighty-six-year-old Roy Syvertson is recovering after being bit by a bat in his New Hampshire home.

SOUTH HAMPTON, N.H. -- Eighty-six-year-old Roy Syvertson is recovering after being bitten by a bat in his New Hampshire home.

Syvertson told WMUR that he was sitting in his living room, using his iPad, when he got an unpleasant surprise.

"It felt like a little bee sting," he said. "And I looked, and the bat was coming out of here, between the cover and the back of the pad."

The man said he started to press down on the cover to keep the bat from flying away.

He said he took the bat outside and set him free, but when the bat was still there the next morning, Syvertson sensed trouble.

Officials told him to go to the hospital to start rabies treatment.

It was a good thing he did, because the bat tested positive for rabies.

"It was a good thing I didn't decide to cuddle him a little," Syvertson said.

While he's on the road to recovery, he wants to warn others to be vigilant about unwanted guests. 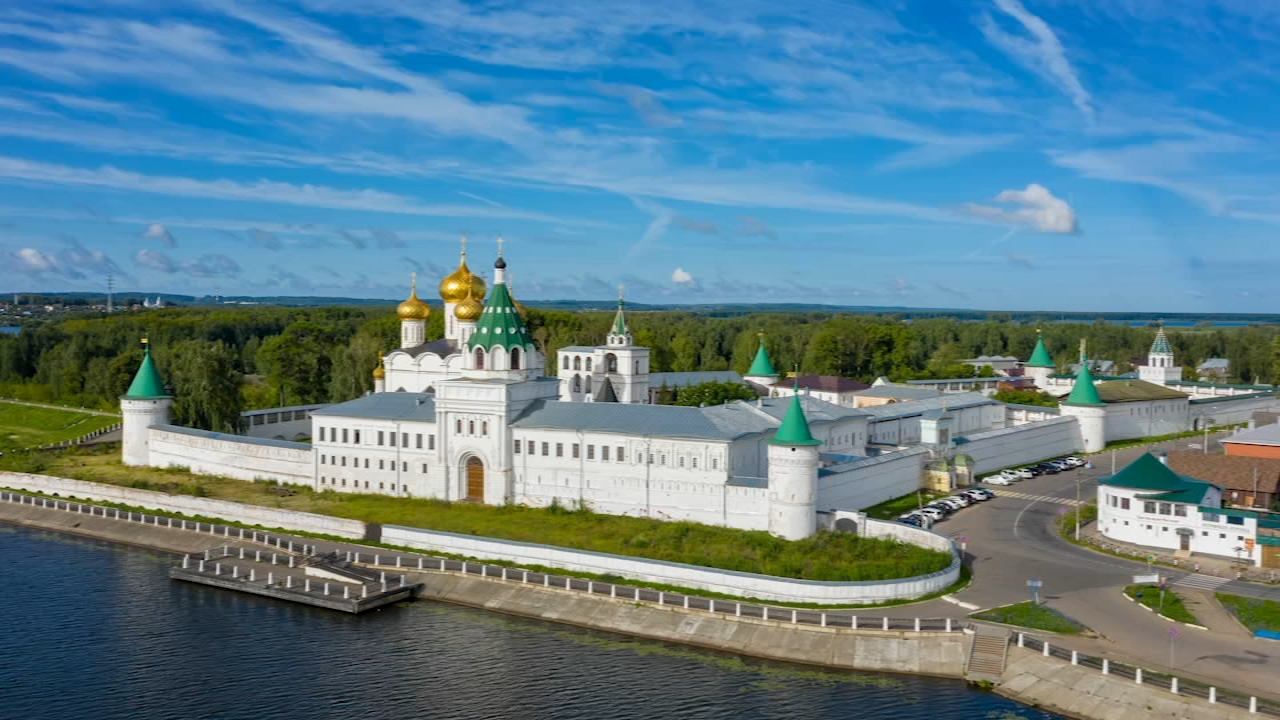