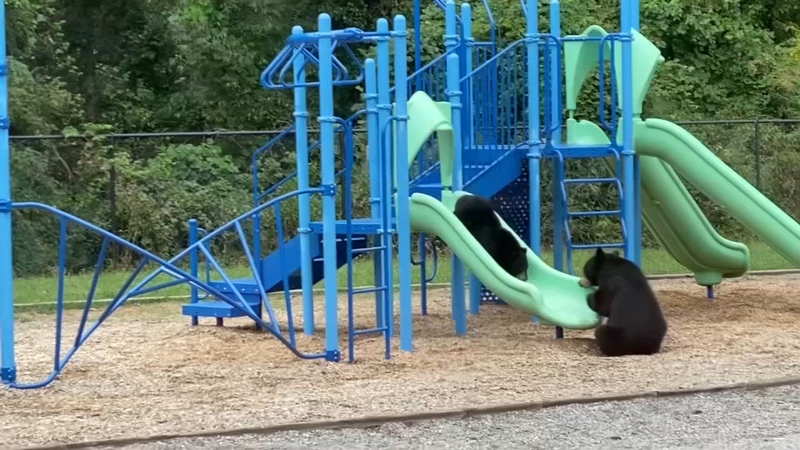 ASHEVILLE (WLOS) -- A proposal is on the table to allow bear hunting in some of our mountain bear sanctuaries. It's an idea that has differing points of view.

The US Forest Service is requesting the change.

"Over the past several years, there have been continuous and increased bear-human interactions as bears have become more habituated to getting food from visitors," says US Forest Service spokesperson Adrianne Rubiaco.

"They have apparently learned to defeat certain food hanging methods, and so that's a change in their behavior," she says.

The NC Wildlife Commission says hunting in the sanctuaries will help stabilize the bear population.

Former US Forest Service member Bill Lea says more than 3,700 bears were killed in last year's hunt season in other allowed hunting areas. He says that's enough and that sanctuaries should be just that.

"Why not let them use those safe zones and give them a place to retreat, where they can get away from the packs of dogs," he says.

"Bears are most often killed for what people think they will do versus what bears actually do," he says.

The Wildlife Commission will take public input in a virtual meeting at 7 p.m. on January 20. You can also send in comments online through the end of the month.

Editor's note: Video in the above player is from a previous story where some bears wandered onto a playground in Asheville.