Cross Creek Park in Fayetteville to be renamed in honor of Mayor Beth Finch, the city's first female mayor 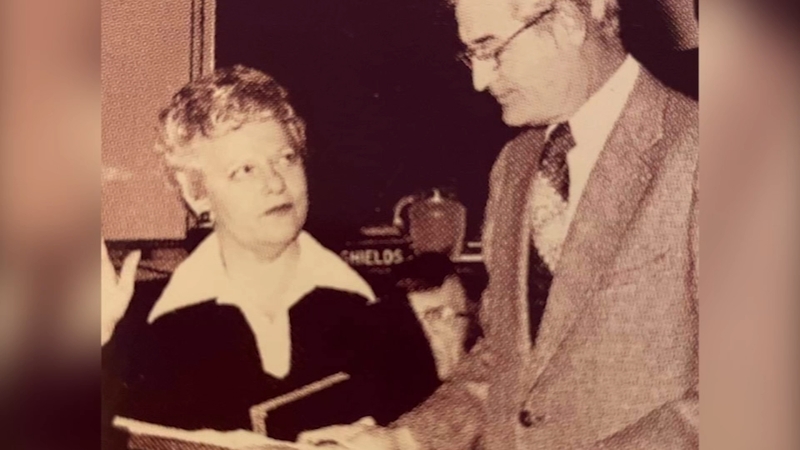 FAYETTEVILLE, N.C. (WTVD) -- A trailblazer and an inspiration. Those words describe former Fayetteville Mayor Beth Finch and now the city is renaming a downtown park in her honor.

For Jensen, Monday night's decision to rename Cross Creek Park in honor of the city's first and only female mayor brings back many memories and reminds her of how far she and other women in Fayetteville have come.

"I remember when I first met her, I was a young girl, not even a teenager, and my mother took me over and introduced me and said 'I want you to meet Mayor Beth Finch," Jensen recalled.

The meeting would leave an impression on Jensen as she went on to be a successful business owner as well as serve on the city council. Jensen said the influence Finch had can't be overstated.

"She fought for the children ... she fought for transit ... senior-citizen living," Jensen said. "She just wanted everyone to have a better life."

Finch also worked to strengthen the ties between Fayetteville and its military neighbors on Fort Bragg during a difficult time in the nation's history. She died in 2012 but Jensen said she hopes the renaming of the park in her honor will inspire a new generation.

"I hope girls walk past that park and see that they can, too, be the mayor of Fayetteville," Jensen said. "Girls can do anything because women like her broke glass ceilings."