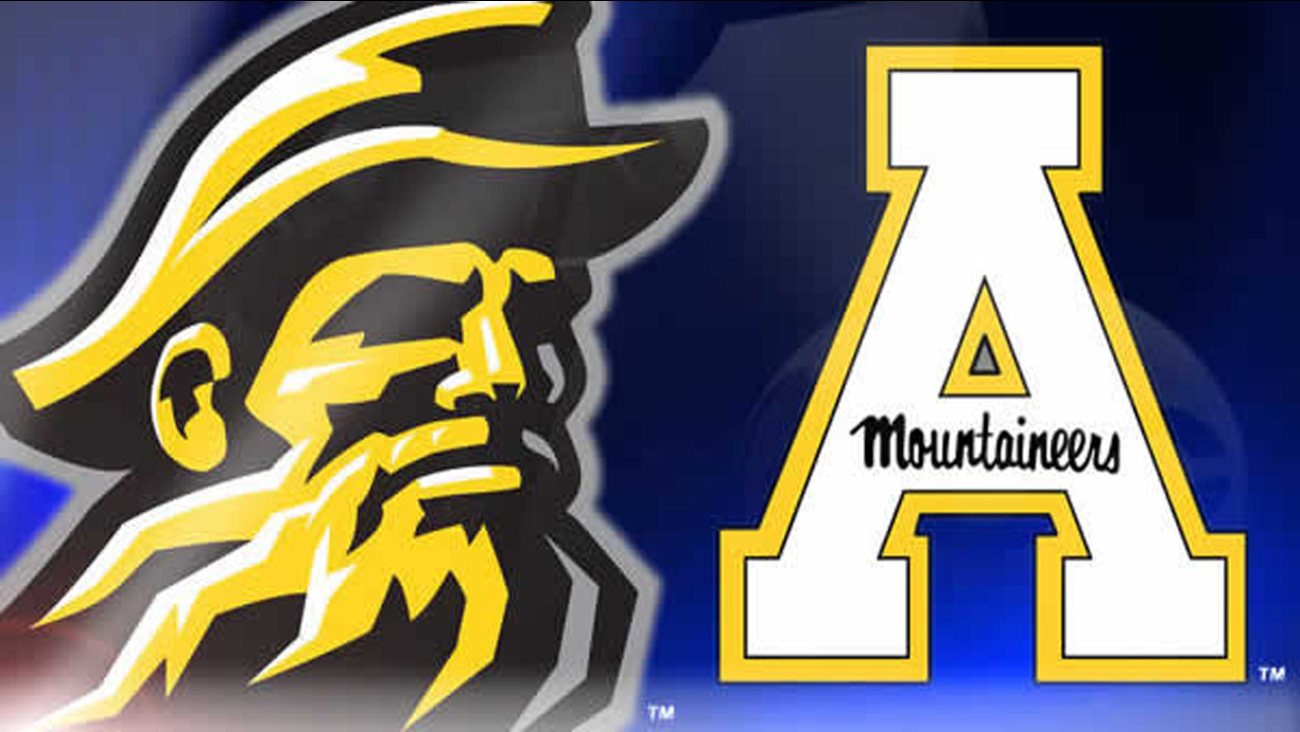 WTVD
BOONE, N.C. (WTVD) -- Police say a 23-year-old student at Appalachian State died at a hospital after being found in distress at an off-campus residence.