Woman says she was kicked off flight for breastfeeding son 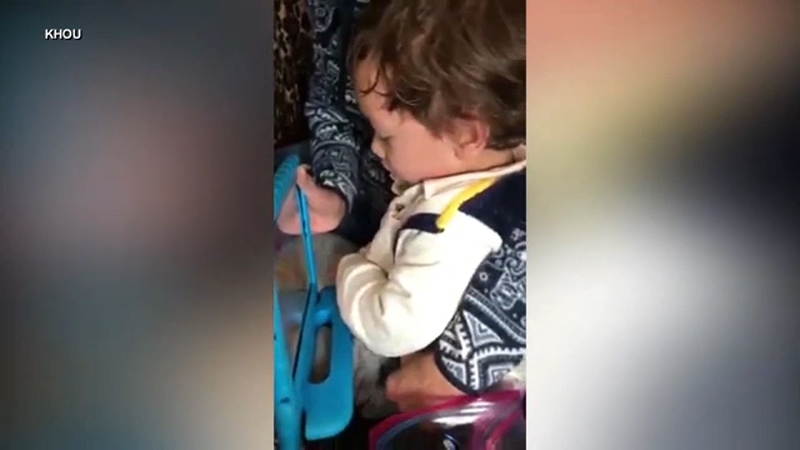 NEW YORK -- A woman wants to know why she, her toddler and her elderly parents were kicked off a flight from Houston to New York when she thinks they did nothing wrong.

Mei Rui says flight attendants had asked her to stop breastfeeding her son and get him into his seat before takeoff, but she asked for a few minutes to finish.