Marcus Solis has an update on the investigation into a rape in the Bronx.

NORWOOD, Bronx -- The New York Police Department has a man in custody they believe is responsible for stalking and sexually assaulting a woman who relies on a walker to get around.

The attack happened Monday around 6:30 p.m. in the Bronx.

The 64-year-old victim claims she was followed for some time, with the suspect eventually entering her building and riding the elevator with her.

Police said he pushed his way into her apartment and dragged her to the bedroom, where she was sexually assaulted.

The man fled the scene with $240 in cash that the victim had for rent.

Detectives picked up a man, who may be homeless, in the Bronx Wednesday morning.

Neighbors identified him from the surveillance video released by police Tuesday night. 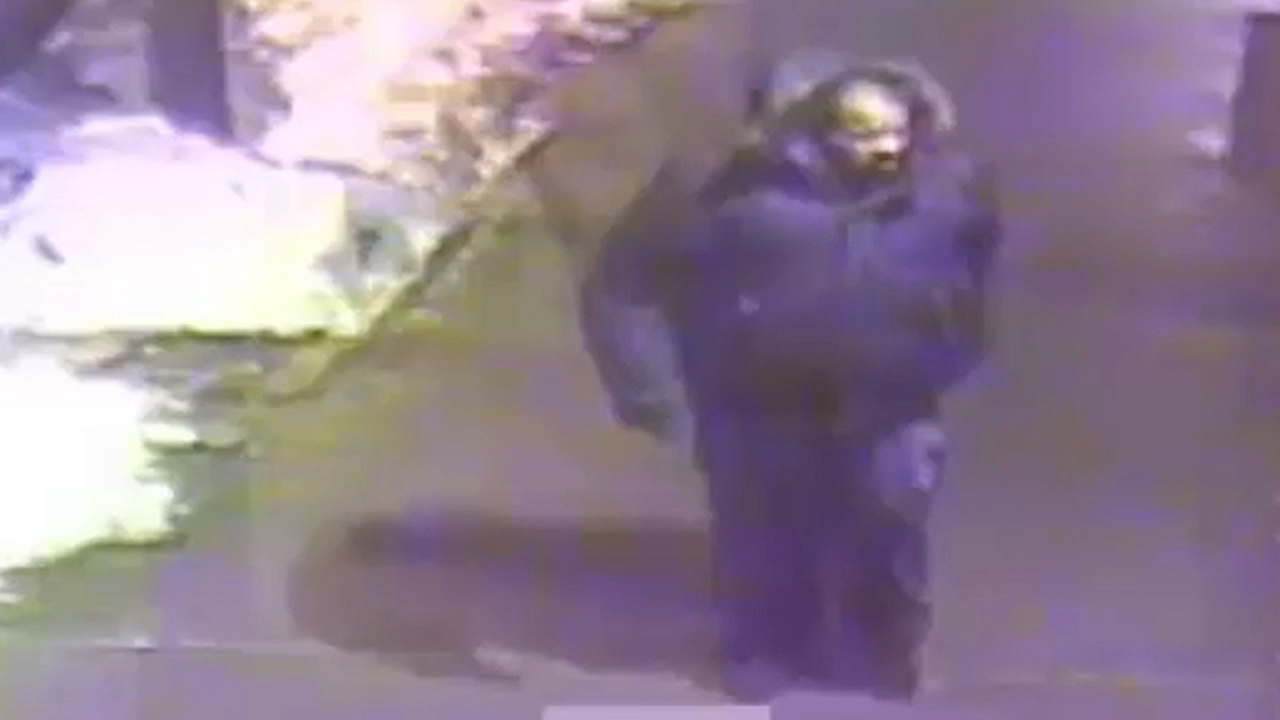