'A lot of memories:' Longtime friend reflects on life of mother killed by suspected stolen vehicle in Durham chase-crash

Dash Simmons and Brooke Lyn Maynard knew each other for nearly 20 years.

"There are a lot of memories," Simmons said. "She was my childhood best friend -- we did a lot together, we grew up together."

Simmons didn't find out that the 24-year-old Maynard was involved in a crash until he saw video of her crumpled car Friday morning.

"I keep asking myself, 'What if she were a few seconds late or what was her last thought? Did she see it coming?'" Simmons said. "I wonder where her daughter was and what questions she is asking. Her mom was her world and it just got ripped away from her."

Maynard, a detention officer with the Durham County Sheriff's Office, was killed when her car was T-boned by another car that was being chased by Durham Police at North Duke Street and West Club Boulevard on Thursday night.

Investigators said the car that police were in pursuit of had been stolen at gunpoint. The driver of that car faces second-degree murder and other charges. A second suspect in that car was also arrested.

"She was a great mom and a great person -- she didn't deserve this," said Simmons, who met Maynard in kindergarten. They went to school together through the seventh grade and remained close after she moved to Person County.

They even had children within a month of one another after high school.

Simmons added that Maynard had also lost her mom several years ago.

Simmons last saw Maynard three weeks ago on a trip to Myrtle Beach.

"We did a lot of play dates, we took them to the beach -- it's emotional," Simmons said. 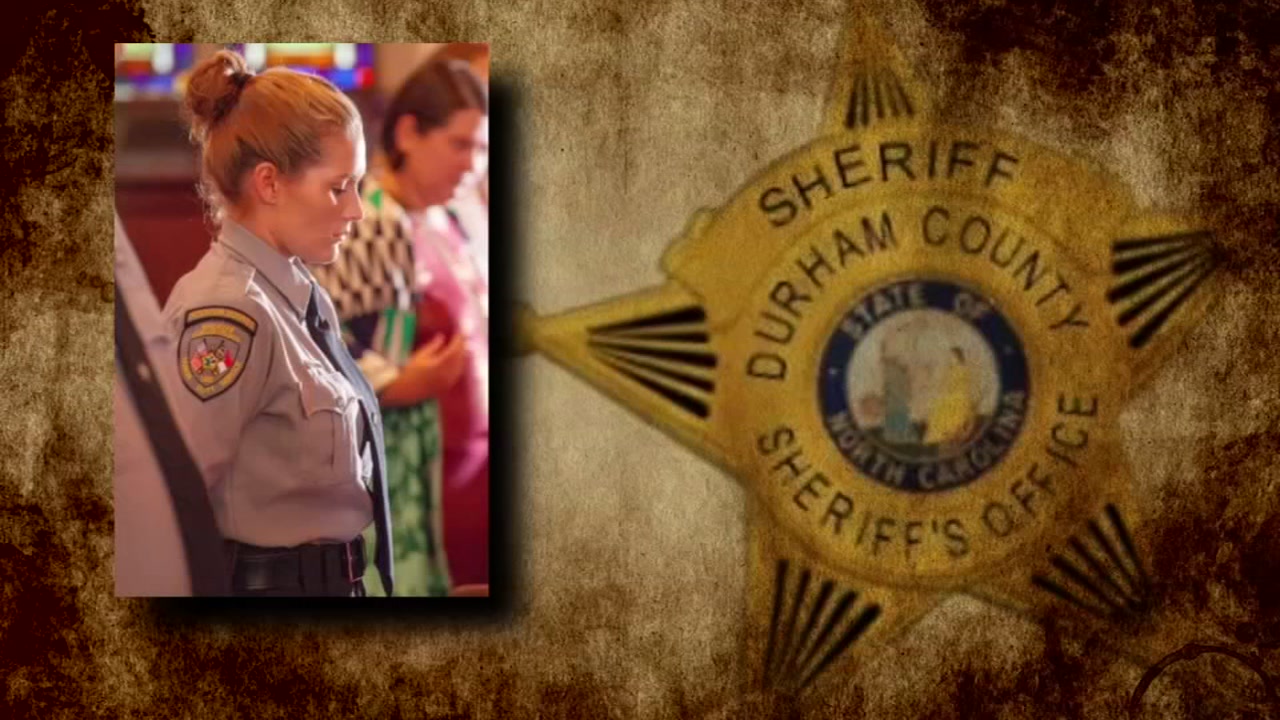