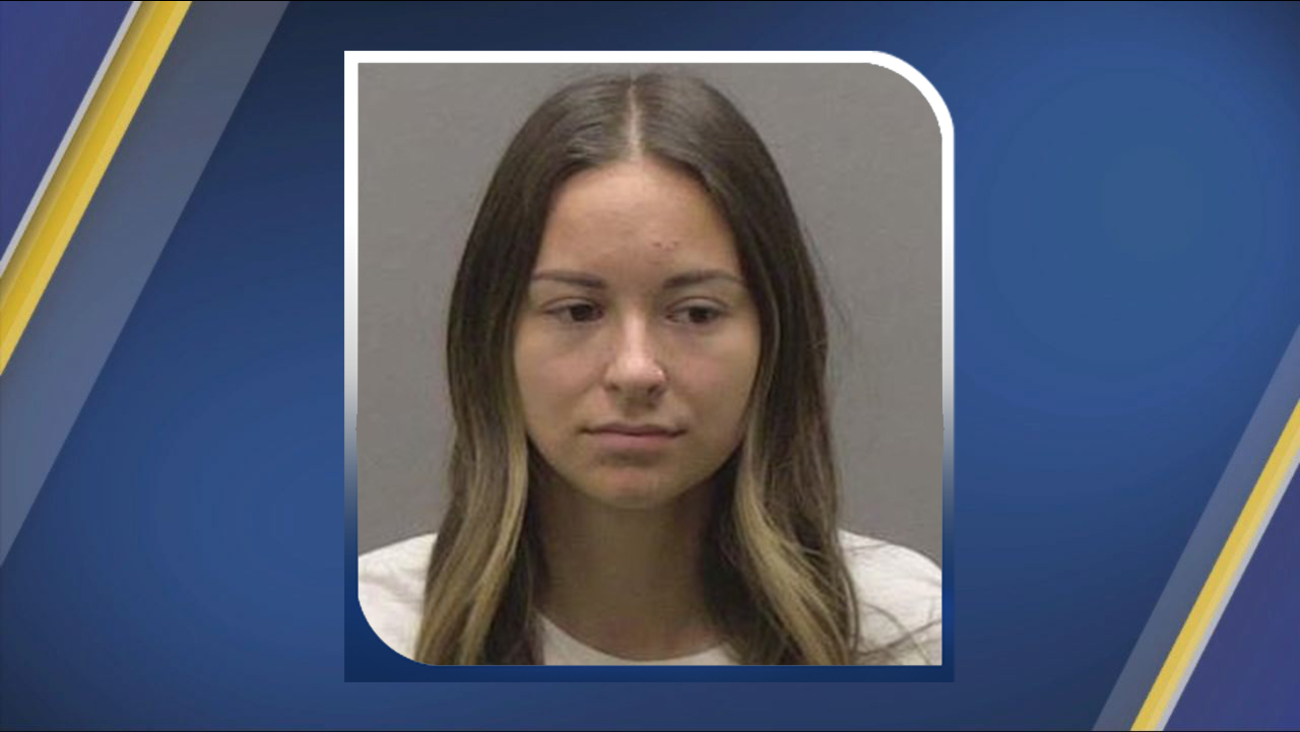 BURLINGTON, N.C. (WTVD) -- A coach at a Burlington school was arrested and charged with sex crimes involving a student, Burlington Police said Monday.

The investigation began when police received information indicating a coach at Burlington Christian Academy was involved in an inappropriate relationship with a student.

The investigation involved one student. No other students were found to have been involved.

She was taken to the Alamance County Jail under a $10,000 secured bond and has since been released.