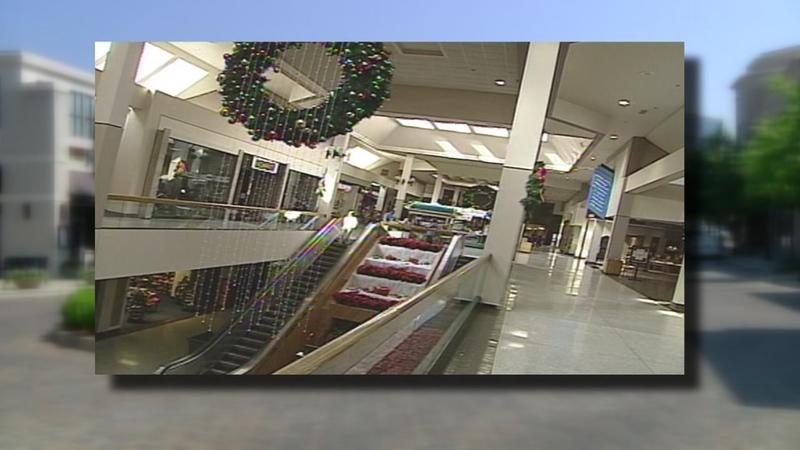 RALEIGH (WTVD) -- North Hills Mall opened in 1960. It was an open-air strip mall at first, but seven years later, it would become the first enclosed mall in Raleigh.

The mall made national headlines when Harvey McLeod killed four people and injured five others during a shooting in 1972.

The mall continued to operate without interruption for 36 years. In 2003, it was closed and demolished.

The demolision paved the way for a new North Hills Mall. The new space was a mixed use development including stores, restaurants, entertainment venues, apartments, and a retirement community.