Man kills mom with baseball bat, claims he thought she was an intruder: prosecutor 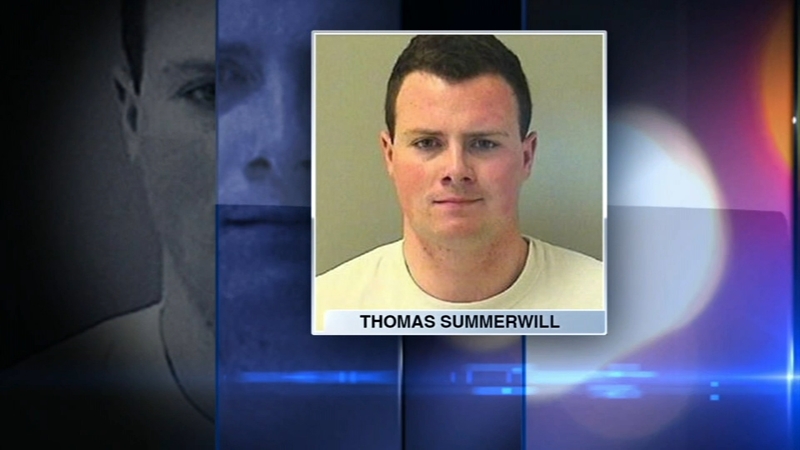 Man kills mom with bat, claims he thought she was an intruder: prosecutor

CAMPTON HILLS, Ill. -- An Illinois man has been charged after prosecutors allege he beat his mother to death with a baseball bat after mistaking her for an intruder in March.

Thomas Summerwill, 21, has been charged with two felony counts of second degree murder in the beating death of his mother, 53-year-old Mary Summerwill, according to the Kane County State's Attorney's Office.

Thomas Summerwill is a student at University of Wisconsin, who had just returned from a spring break trip to Europe who may have been jetlagged.

Prosecutors say Thomas' belief that he was acting in self-defense was unreasonable "because of his alcohol impairment." However, police have not released Thomas' blood alcohol level.

Thomas Summerwill turned himself in to police Monday and appeared in court Tuesday, where his bond was set at $300,000.

Investigators have looked at the case for nearly two months before filing charges. Some neighbors said they were shocked he was charged.