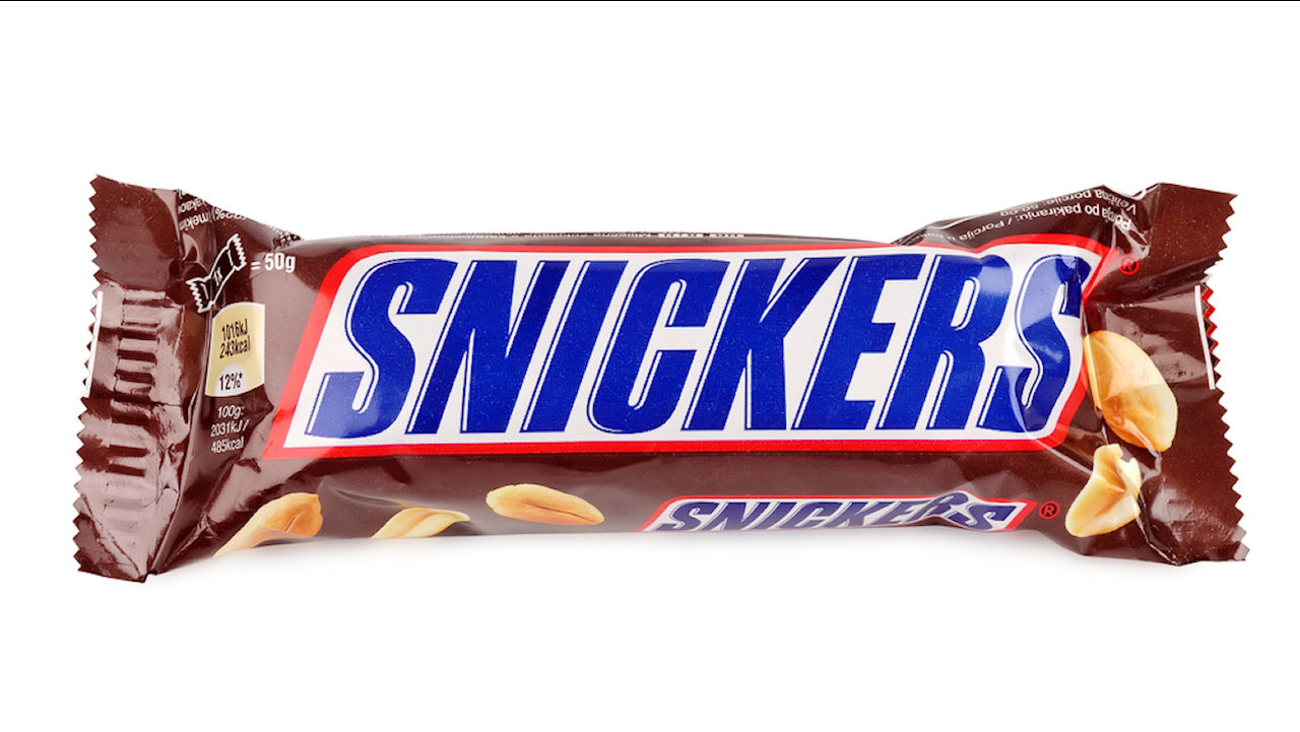 NEW YORK -- Police say a New York City man shoved a candy bar in the face of another man and then repeatedly punched him in an apparently random attack.

Artist Ian Sklarsky tells Gothamist the 35-year-old Reyes was unprovoked when he shoved a Snickers bar in his face and mouth.

After police say the 33-year-old Sklarsky asked Reyes what was wrong with him, Reyes then repeatedly punched him in the face during a scuffle.

They say Sklarsky suffered pain, a cut lip and a bruised nose.