SAN FRANCISCO -- It's fairly well known that Proposition 64 made recreational marijuana use legal in California, but there's one aspect of the law many may not know. Employers can still screen for marijuana use.

This story idea came from a viewer. She wrote, "My drug test came back positive for weed, except I don't smoke or eat weed products. What I discovered is I use a lip balm that has weed in it."

The sale of recreational marijuana in the first six months generated nearly 135 million in tax revenue for the state.

Some of that tax revenue also came from the sale of topical products such as ointments, creams, and even lip balm.

Wendy Kornberg is CEO of Sunnabis, a cannabis cultivator in Humboldt County which has also made topical products. She spoke to us from her home via Skype.

Kornberg explained why topicals are infused with Cannabis.

"If you can dose the system little by little throughout the day, it can have this effect on your overall health that is exponential," she said. "It continues to build and get better."

Our viewer took the drug test as part of her application to become a driver for a car dealership. She shared her drug test results with 7 On Your Side but asked that we not use her name.

We showed her results to Holly Sutton, an attorney specializing in employment law.

"Although it's been decriminalized for use, employers are still able to treat it as an unlawful drug, because under federal law it is still a schedule 1 unlawful substance," said Sutton of Farella Braun & Martel.

Kornberg, however, questions why drug testing for cannabis is even necessary.

"I don't even know how you would put enough THC into a lip balm to get somebody high," she said.

Dr. Frank Lucido has been a medical cannabis physician for a number of years.

"The important thing about drug testing for Cannabis, it doesn't test for impairment, unlike alcohol. And a number of other drugs," said the doctor.

He suggests employers instead use the eye test.

"Impairment is something you observe." But right now in the eyes of the law, none of that matters. "Any amount at all can be sufficient to deny an applicant," said Sutton.

Both sides acknowledge a stigma remains with marijuana use.

Jared Giammona is head of Sonoma County Experience which runs tours of both cannabis and alcohol operations in Sonoma County.

"It's a stigma of hippy, stoner. Someone that smokes cannabis uses cannabis is going to sit on the couch and not be productive," he said.

We reached out to the Mercedes Benz of Pleasanton which required the drug screening and it told us "The applicant was applying for a position that required the driving of vehicles 100 percent of the time. We have an obligation to protect the safety of the employee, co-workers, customers, and public." 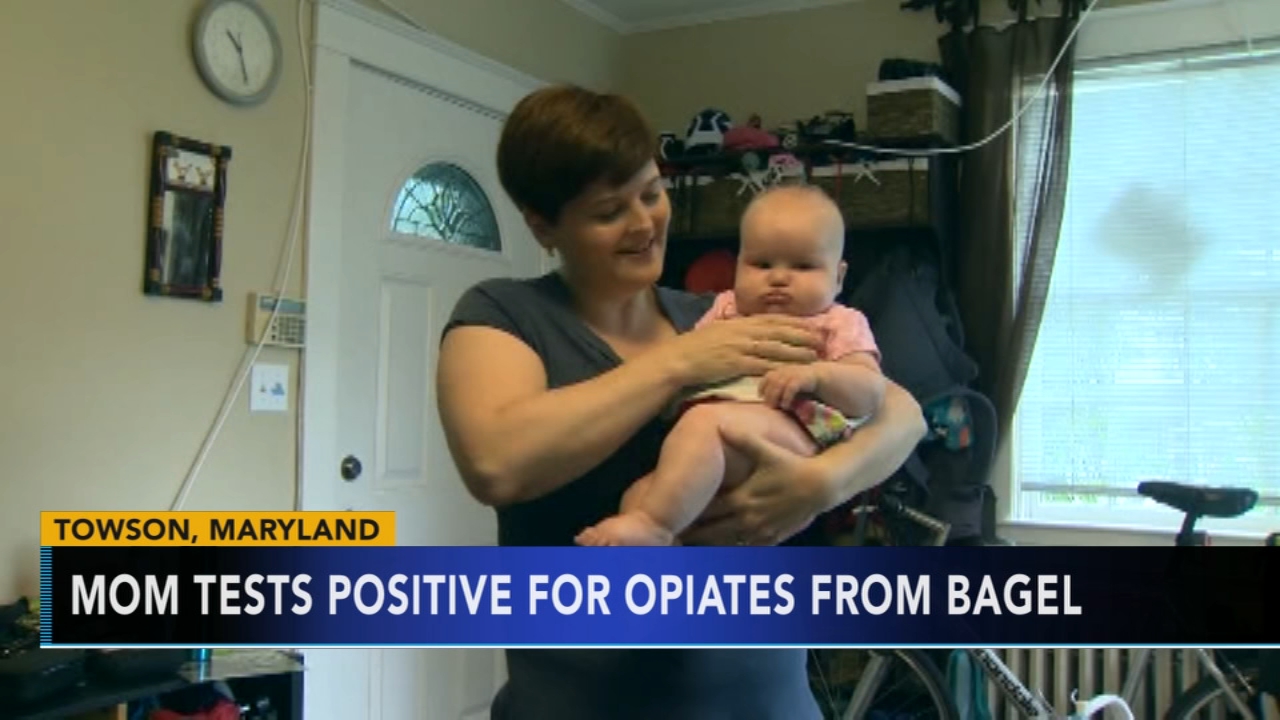