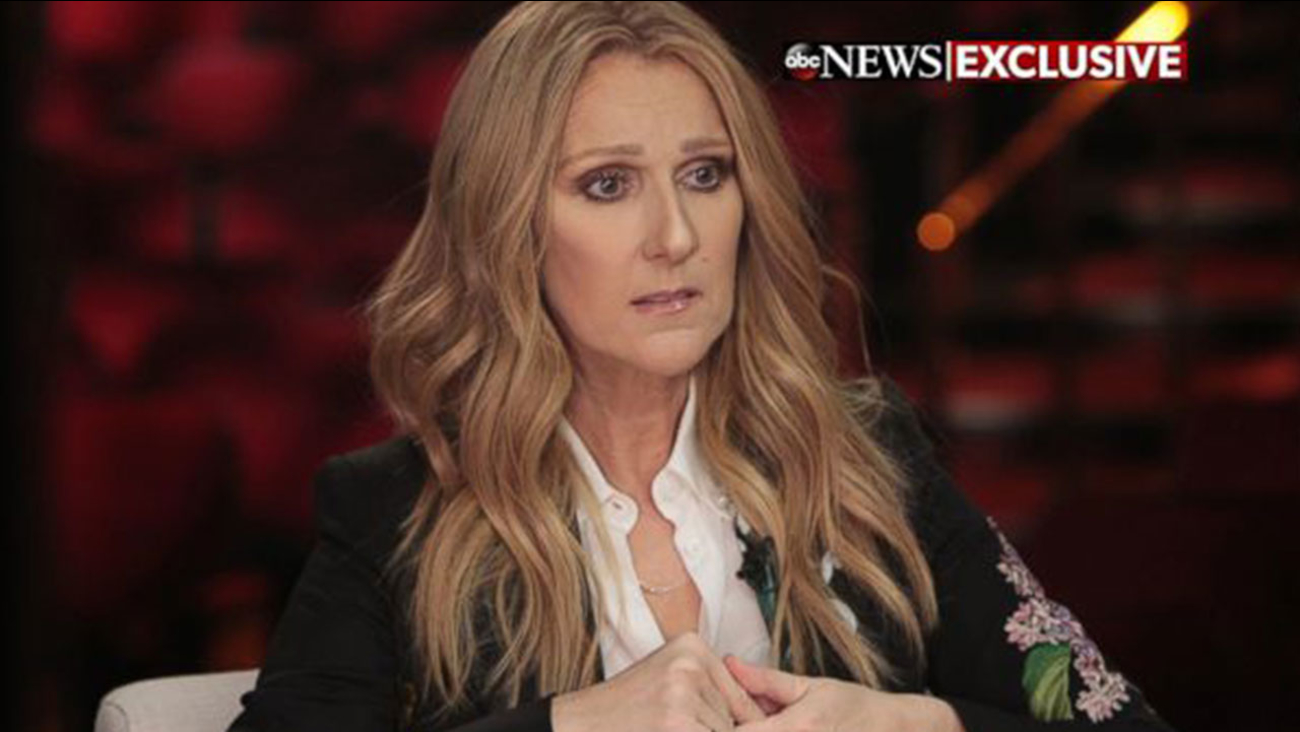 Celine Dion speaks with ABC News about the death of her husband, Rene Angelil, in January. (ABCNews.com)

Celine Dion is opening up about her final moments with her late husband and how she used the movie Up to help her young children understand that their father was no longer with them. She said she would ask them where Papa went, and they would answer "Up."

"Up is a good thing. Up is uplifting," she reflected, saying that she told them, "We're going to celebrate right now because Papa is no more in pain."

The children made a wish and sent pixie dust and balloons into the sky to reach their father.

Dion's husband, Rene Angelil, passed away January 14 after a lengthy battle with throat cancer. She spoke with ABC News' Deborah Roberts about her husband's final moments. 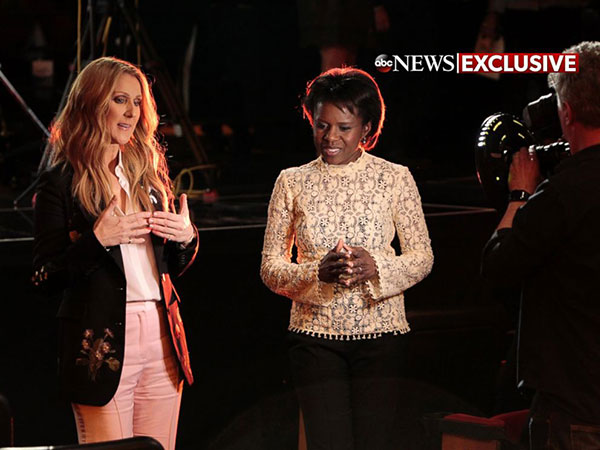 Angelil was 73 when he died. He and Dion, who have been married since 1994, had three sons, 5-year-old twins Nelson and Eddy and 15-year-old Rene-Charles.

The 48-year-old singer lost her brother just days after losing her husband. Daniel, 59, also died after a battle with cancer.

Dion resumed her residency in Las Vegas in February. She told ABC News that she had to return to the stage as a tribute to her husband. On Sunday, she will perform Queen's "The Show Must Go On" during the Billboard Music Awards.

You can watch more of Dion's interview during Good Morning America and Nightline Wednesday on ABC.