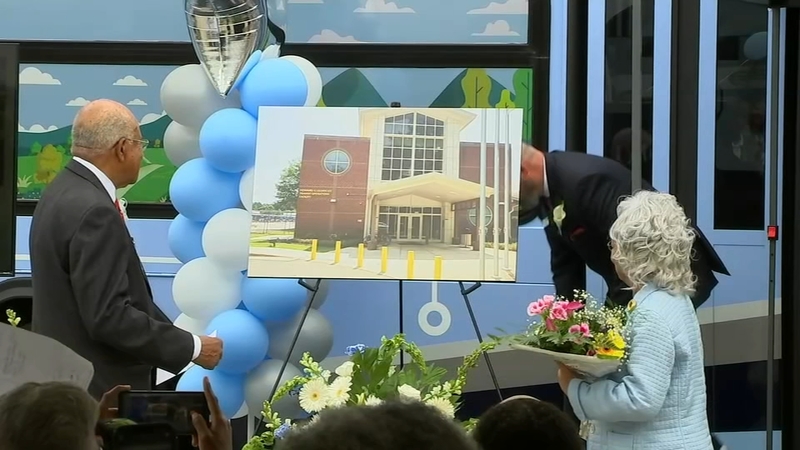 Leaders honored the town's first Black mayor by renaming the transit facility after him.

He would go on to hold office for two terms and helped to start Chapel Hill Transit in 1974 and police department crisis teams.

His wife Lillian is another trailblazer in the community.

She was one of the first teachers at UNC Hospital School and served on a number of boards and committees in town.

The transit program went from just a few buses maintained on a dirt plot to one of the fastest growing electric bus fleets.

Howard said he is grateful to see where his dream has led.

"It didn't disappear. It didn't dry up like a raisin in the sun because the strong leadership and the commitment and because of the strong mayors and drivers who stuck with the system. It has bloomed and become a great reality," he said.