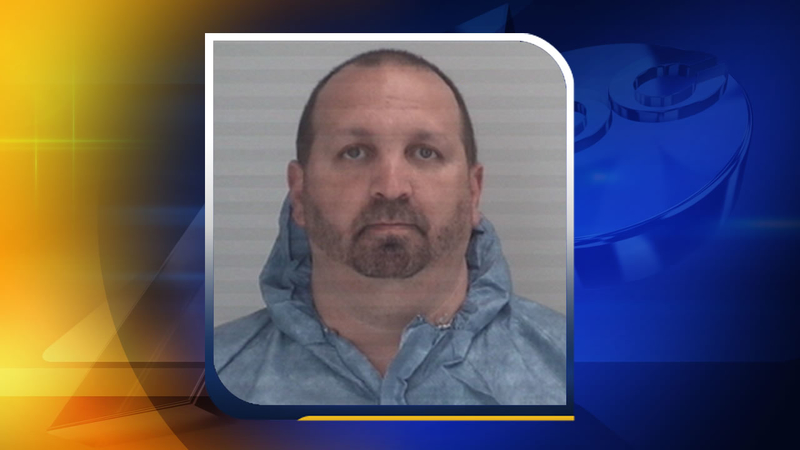 DURHAM (WTVD) -- A Durham County grand jury has indicted alleged Chapel Hill shooter Craig Hicks on three counts of murder and one count of discharging a firearm into occupied dwelling.

Chapel Hill police have said their initial investigation shows Hicks was apparently motivated by rage over a simmering parking dispute at the Finley Forest Condominiums on Summerwalk Circle - east of the University of North Carolina at Chapel Hill Campus.

However, police have said they are investigating whether religious or ethnic hatred motivated Hicks in any way, and federal investigators have said hate crimes haven't been ruled out.

"The case is still being investigated regarding any further charges and or possible motives," said Durham District Attorney Roger Echols. "No determination has been made on the death penalty."

Hicks will be back in court on March 2.