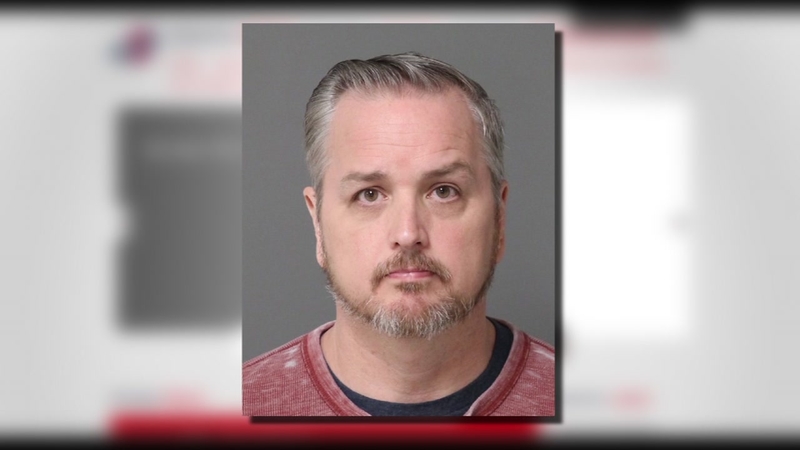 FUQUAY-VARINA, N.C. (WTVD) -- A Fuquay-Varina man is behind bars after deputies said he stole $50,000 from a Wake County baseball and softball league.

According to authorities, 46-year-old Charles Frank served as the treasurer for the South Wake Youth Baseball and Softball Association from May 2016 to March 2018.

During that time, he is accused of embezzling an estimated $50,000 of the organization's money to pay for his personal expenses, including airline tickets, dinners and classes at a university.

The organization conducted an investigation and eventually notified the Wake County Sheriff's Office.

"You can see just by looking at the transaction history through debit card transactions, checks to be written, and actually ATM withdrawals from the association that there was an uptick in how much expense the association was taking in," said Christopher Main, a detective with the Wake County Sheriff's Office. ""it was more or less an easy job to do because he's the only one with a debit card."

Frank was arrested Monday and charged with three felony counts of embezzlement.

"He was in financial trouble and he needed to -- you know, he's got kids," Main said. "He needed to pay his bills. I think initially what he was trying to do with some of the checks he was writing himself.

"Unfortunately, he did it the wrong way," Main added. "He should have asked for help."