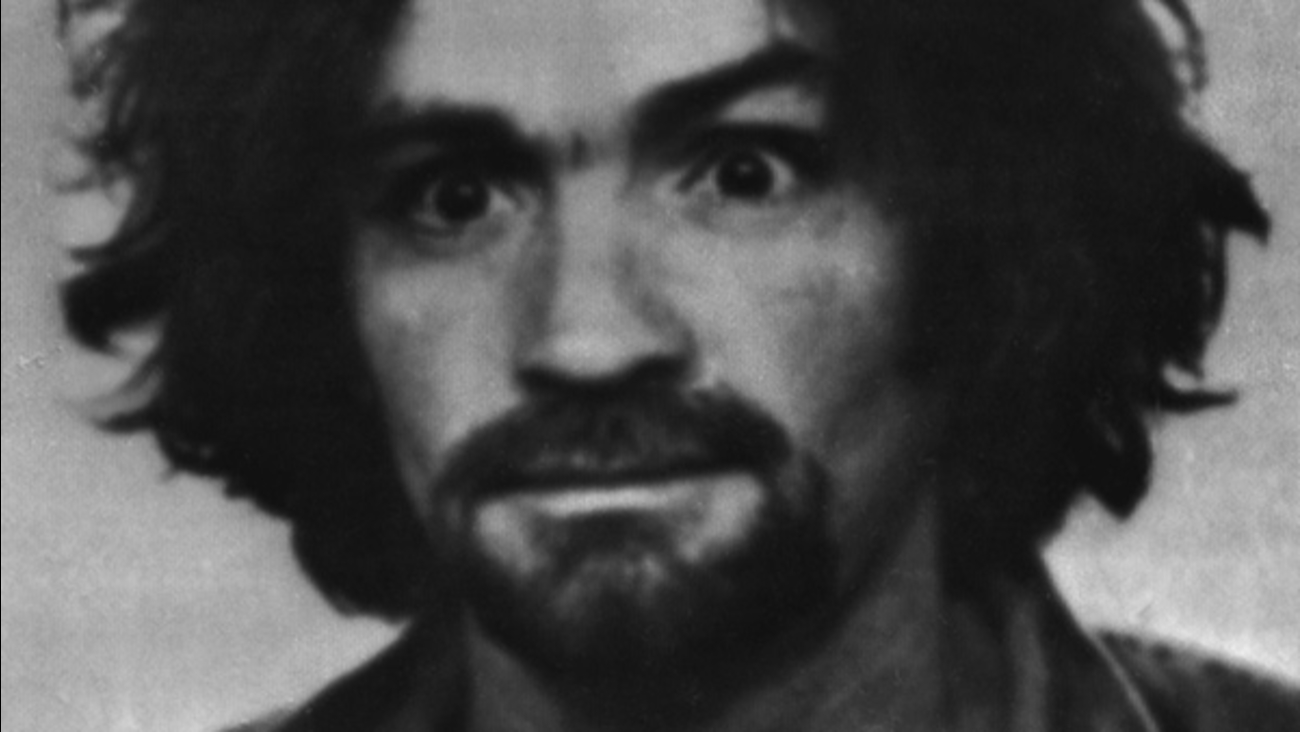 BAKERSFIELD, Califorina -- Charles Manson, the notorious criminal who was held responsible for some of the most gruesome and brutal murders in California's history is reportedly clinging to life in a hospital, according to a report.


A source told TMZ Manson's health is deteriorating and that 'It's just a matter of time' before his death. The report says the 83-year-old was taken to a Bakersfield hospital for treatment.

He was recently hospitalized in January for an intestinal lesion and returned to prison.

Manson and his followers, known as "The Manson Family" were convicted of two sets of infamous, grisly Los Angeles murders.