Troopers have captured the three Florida men who fled from a Saturday Chatham County chase.

The car failed to stop and spun out into the median just east of Siler City.

After the chase came to a halt, four armed men wearing dark clothing fled the scene.

Officials said a reverse 911 call went out to residents in the area asking them to remain inside and report seeing the men.

The North Carolina State Highway Patrol said two people have been taken into custody Saturday afternoon and one man was captured after crashing a stolen car into a NCSHP patrol car late Saturday night.

Anyone with information is encouraged to contact the State Highway Patrol by dialing *HP(47) from a cell phone. 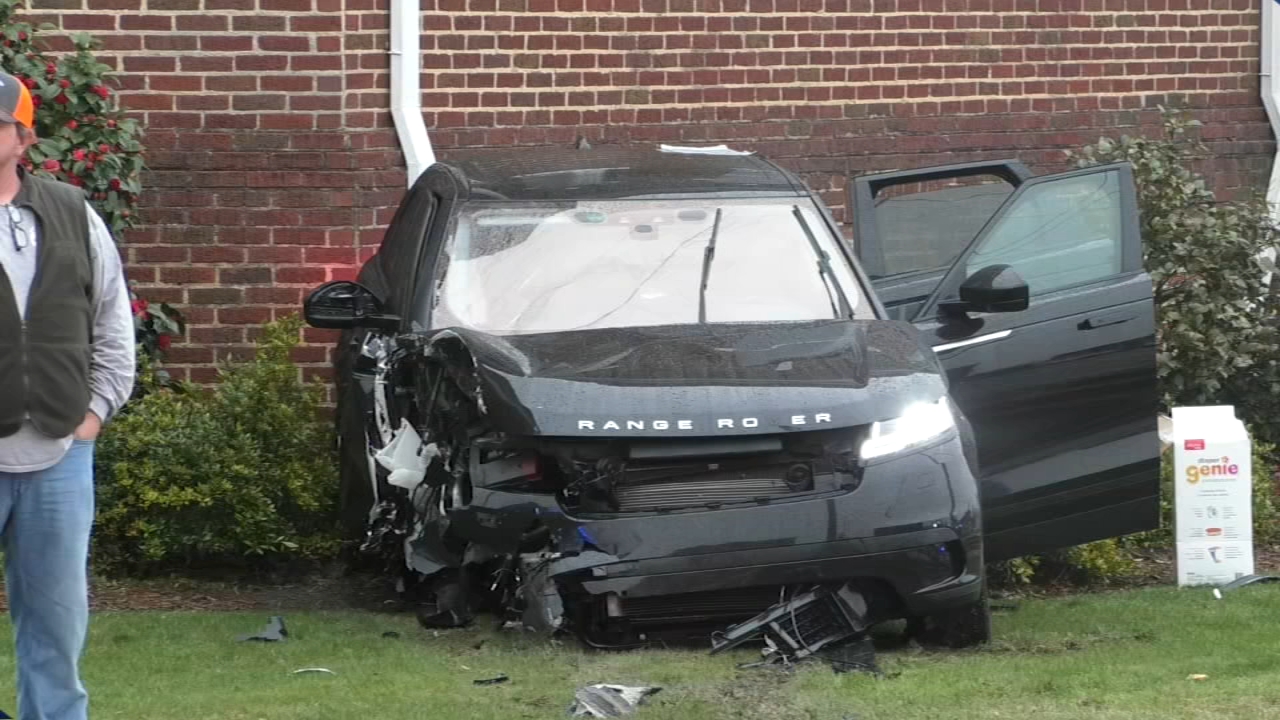 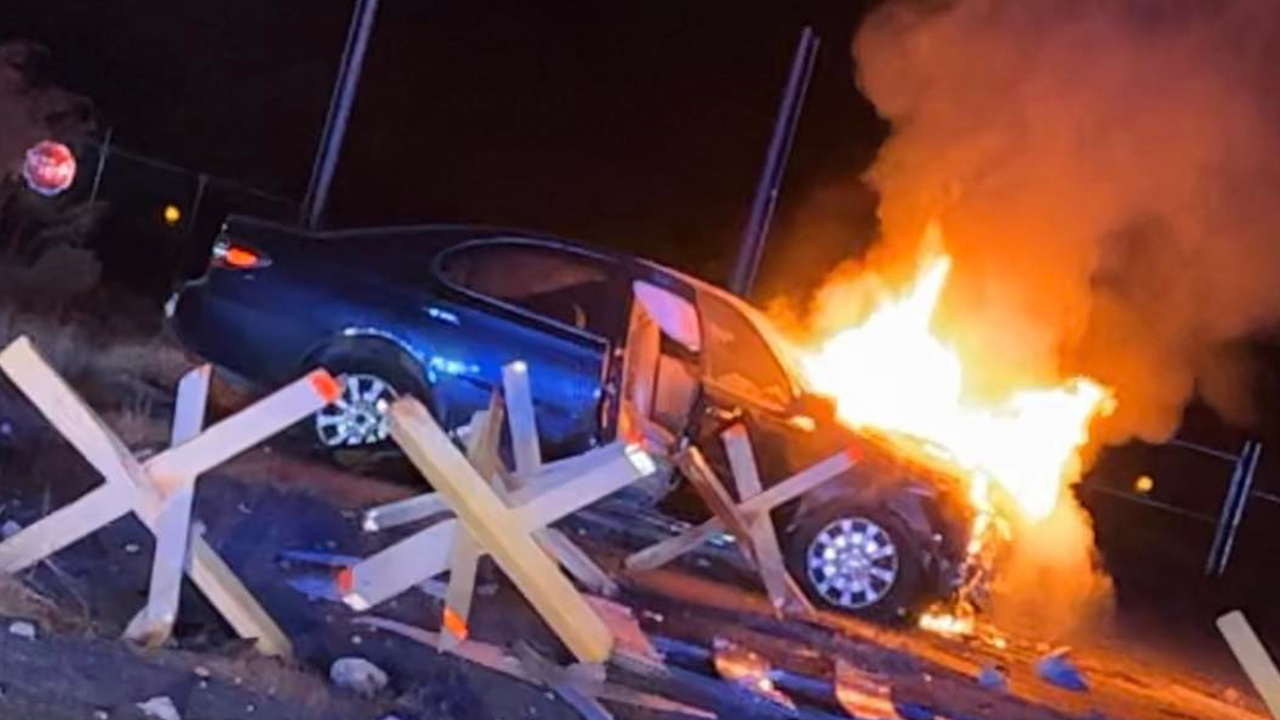