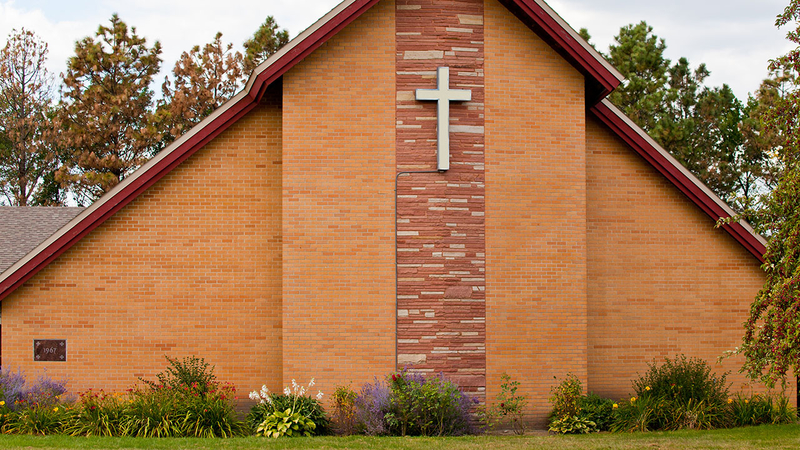 The study also found that among black Americans, Catholics and Presbyterians were less likely to develop diabetes than Baptists.

"Historically, black churches have been a source of spiritual and social support, but greater religious engagement must also support good health behaviors," said lead author Keisha L. Bentley-Edwards.
Detecting the reason for the high obesity rate that exists for men, but not women will require further inquiry according to researchers.

"Both men and women who are active members of their churches are being pulled in a lot of directions outside of their faith community, which can make self-care a lower priority than what is warranted. We want them to make faith and health priorities in their lives, rather than faith or health," Bentley-Edwards said.

This study, titled "Investigating Denominational and Church Attendance Differences in Obesity and Diabetes in Black Christian Men and Women," appears in the Journal of Religion and Health.