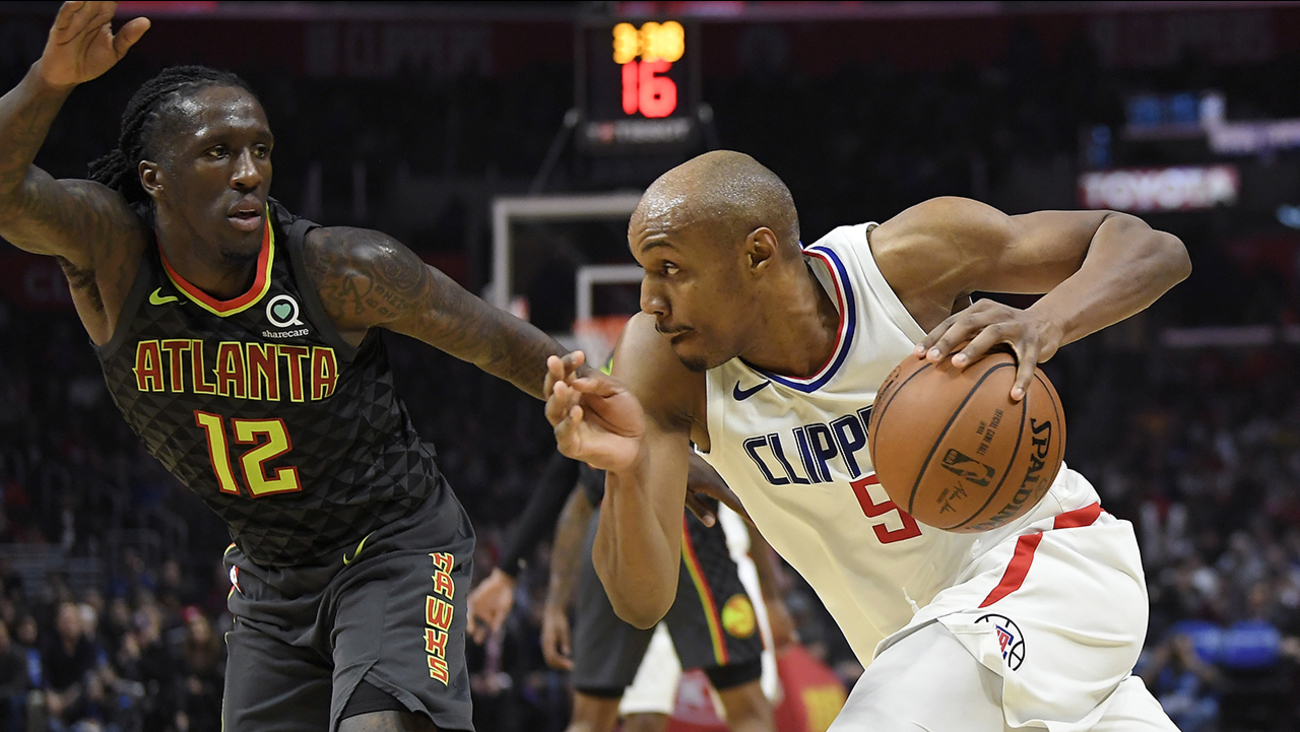 Only once in four years did CJ Williams average double digits in scoring while at NC State and even then it was just barely. If you'd have been asked to predict which Wolfpack players on the 2011-12 team would most likely end up playing in the NBA, Williams would've ranked maybe fifth at best behind the likes of Lorenzo Brown, CJ Leslie, Richard Howell, Scott Wood. Basically, he wasn't an NBA prospect.

That's what made Monday's news that Williams had signed a 3-year NBA deal with the Los Angeles Clippers so great. Undrafted out of State, he started his career in the pro backwater of Cyprus. Then it was onto the D-League, then Italy, then France.

In between those stops, he got summer-league looks from the Bucks, the Timberwolves, the Spurs. He was a blue-collar pro, making money at the game, wherever it took him, but never really threatening to crack the NBA.

The Mavs gave him a preseason look in 2016 before waiving him. Finally, in 2017, the Clippers signed him to a two-way contract. He made his NBA game debut back on November 18, in Charlotte, scoring 2 points and pulling down 4 boards in 8 minutes.

He got his heaviest work in December and January, appearing in 26 straight games, even hitting a buzzer-beating game-winning 3 vs Atlanta:

CJ WIlliams with the timely three to lead the @LAClippers to victory!#ItTakesEverything pic.twitter.com/q76OnjaSY5

While a two-way contract player, Williams was only allowed 45 days of service with the Clippers. The rest he spent with their G-League club, the Agua Caliente Clippers in Ontario, CA. ESPN.com wrote about his see-saw existence last month. One detail in the story? He still drives a 2003 Infiniti.

Monday though, that journeyman life came to an end. The Clips signed Williams to a three-year deal.

For the former Jack Britt Buc, it's the culmination of a lifelong dream. As fate would have it - his parents were visiting him this week in LA. That made for a seriously great scene after his contract came through.

C.J. Williams says his parents are visiting him this week in LA, and he went to their place and cried for about an hour after signing his new deal with the #Clippers. Called it a dream he's had since he was 4 years old.

Coming out of NC State in 2012, most experts would've told CJ Williams that the NBA was a pipe dream. He persisted though, continuing to develop his game and put in the countless miles and endless hours of necessary work, away from the limelight. That sweat and determination has now paid off handsomely.